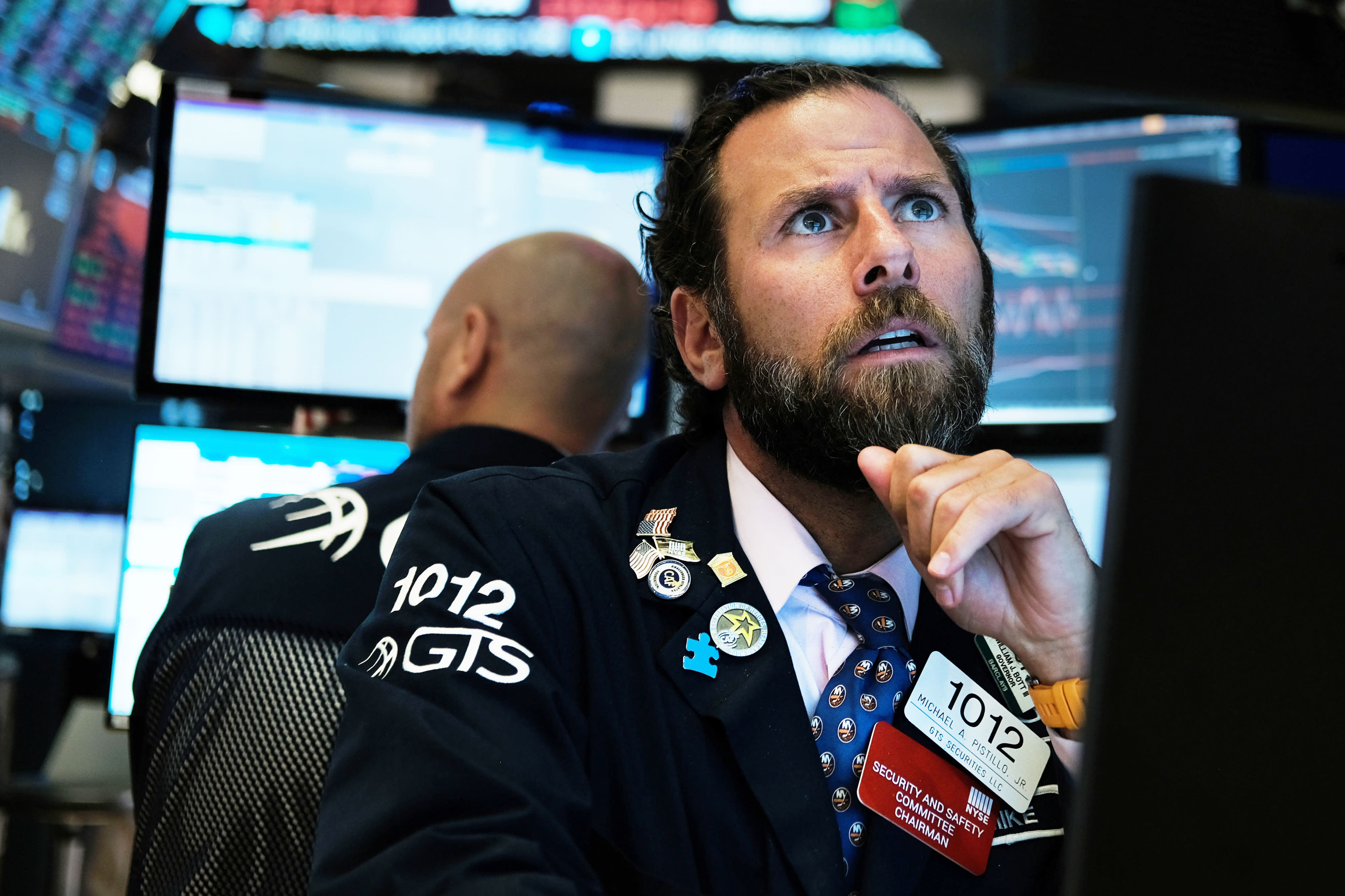 The Dow Jones Industrial Average rose 200 points, or 0.6%. The S&P 500 added 0.8%, while the tech-heavy Nasdaq Composite jumped more than 1% to hit an intraday record high.

Ford was a standout in early trading, as its shares jumped more than 8% on blockbuster earnings while also raising guidance. The automaker said increased availability of semiconductors during the quarter allowed it to ramp up production. Mastercard, Merck and Caterpillar also moved higher following earnings beats.

Shares of Apple and Amazon, which report after the bell on Thursday, were moving higher to boost the Nasdaq. Shares of Tesla rose 3%, continuing a strong stretch after last week’s earnings beat.

Nearly 40% of S&P 500 companies have reported earnings and more than 80% of them beat Wall Street expectations, according to CNBC calculations. S&P 500 companies are expected to grow profit by about 37.6% in the third quarter.

“Earnings have helped and a reminder that US reporting so far has been better than the long-term average in terms of beats,” Jim Reid, head of thematic research at Deutsche Bank, said in a note. “It has still been healthier relative to some of the stagflationary gloom stories seen through September and early October which has perhaps helped the relief rally.”

Earnings season has seen some weak spots. Shares of Twilio and eBay were under pressure on Thursday after disappointing quarterly reports.

The move for stocks came despite a disappointing economic report on Thursday. GDP growth for the third-quarter came in at 2.0%, below the 2.8% expected. The reading marks a slowdown from 6.7% growth in the second quarter.

On a more positive note for the economy, weekly initial jobless claims came in at 281,000. Economists surveyed by Dow Jones were expecting 289,000 claims.

Wall Street was also monitoring events in Washington, where Democrats and President Joe Biden appear to have reached a deal on a $1.75 trillion social spending bill.

On Wednesday, the S&P 500 slipped 0.5% for its first down day in three. The blue-chip Dow dipped more than 250 points, falling for the first time in four days.

Major averages have been marching higher on earnings momentum this month. The S&P 500 has gained 5.6% in October, on pace to post its best month since November 2020. The Dow is up 4.9% this month, while the tech-heavy Nasdaq Composite has rallied 5.5%.