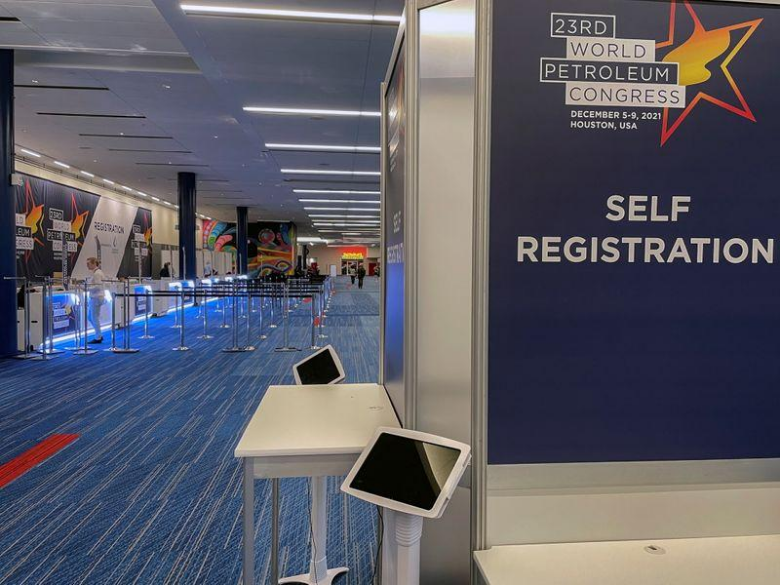 Top energy executives this week urged a more cautious transition of energy policy away from oil and gas, but a U.S. Energy Department official said the industry has a moral obligation to address climate change and the economic opportunity it represents.

Executives from Saudi Aramco , Exxon Mobil  and Chevron , speaking at the World Petroleum Congress in Houston on Monday, blamed demand for renewables and lack of investment in fossil fuels for recent fuel shortages and price volatility.

The conference was marked by withdrawals of top energy ministers over travel restrictions and concerns over the Coronavirus. The verbal skirmish occurred at a time when oil demand has recovered sharply from a collapse during the coronavirus pandemic even as world governments have stressed the urgency of addressing climate change.

“The volatility in commodity prices and the impact on business and people,” said Equinor ASA  Chief Executive Anders Opedal, “illustrates the risks we face in an imbalanced transition.”

U.S. deputy Energy secretary David Turk pushed back against the industry position, saying addressing climate cannot be put on the back burner.

“There is not an alternative to stepping up and fixing the threat to climate change,” he said to an audience in a largely empty hall.

Consumers in Asia and Europe have been dealing with shortages of natural gas, coal and power due to production declines that pushed prices to multi-year highs. In the United States, the Biden administration has criticized oil and gas companies, saying they put profits over consumers.

Brent Oil , RSI Stood at 43.096, the current price is trading Below the Moving Averages 20 & 50  . So, a  Sell trade can be executed with the following target and stop-loss: