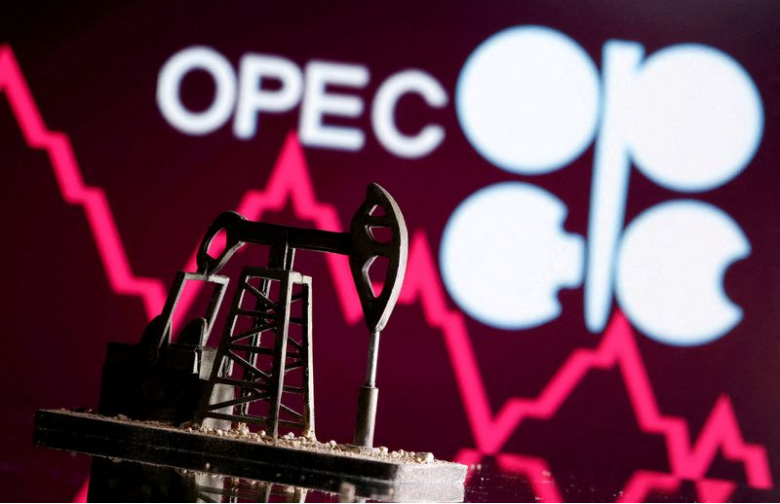 Oil prices lost ground on Thursday, falling from their highest levels in more than a month after U.S. fuel stockpiles surged amid declining demand.

“Implied product demand – particularly for gasoline – slumped, suggesting that the public were cautious about travel in the wake of surging cases of the Omicron variant,” Caroline Bain, chief commodities economist at Capital Economics said in a note.

“These fears are likely to persist for a few weeks yet.”

The United States reported nearly 1 million COVID-19 cases on Monday, setting a global record as the spread of the Omicron variant showed no signs of slowing, while heavy snow also disrupted traffic.

As well, minutes from a U.S. Federal Reserve meeting that showed policymakers may raise rates more quickly than markets anticipated weighed on riskier assets such as oil. [MKTS/GLOB]

On Wednesday, Brent and WTI futures climbed to their highest since late November as a decision by OPEC+ to increase supplies signalled easing concern of a big surplus in the first quarter.

OPEC+, a group that includes members of the Organization of the Petroleum Exporting Countries, Russia and other producers, agreed on Tuesday to add another 400,000 barrels per day (bpd) of supply in February, as it has done each month since August.

RSI Stood at 63.744, the current price is trading Above All the Moving Averages    . So, a  Buy trade can be executed with the following target and stop-loss: