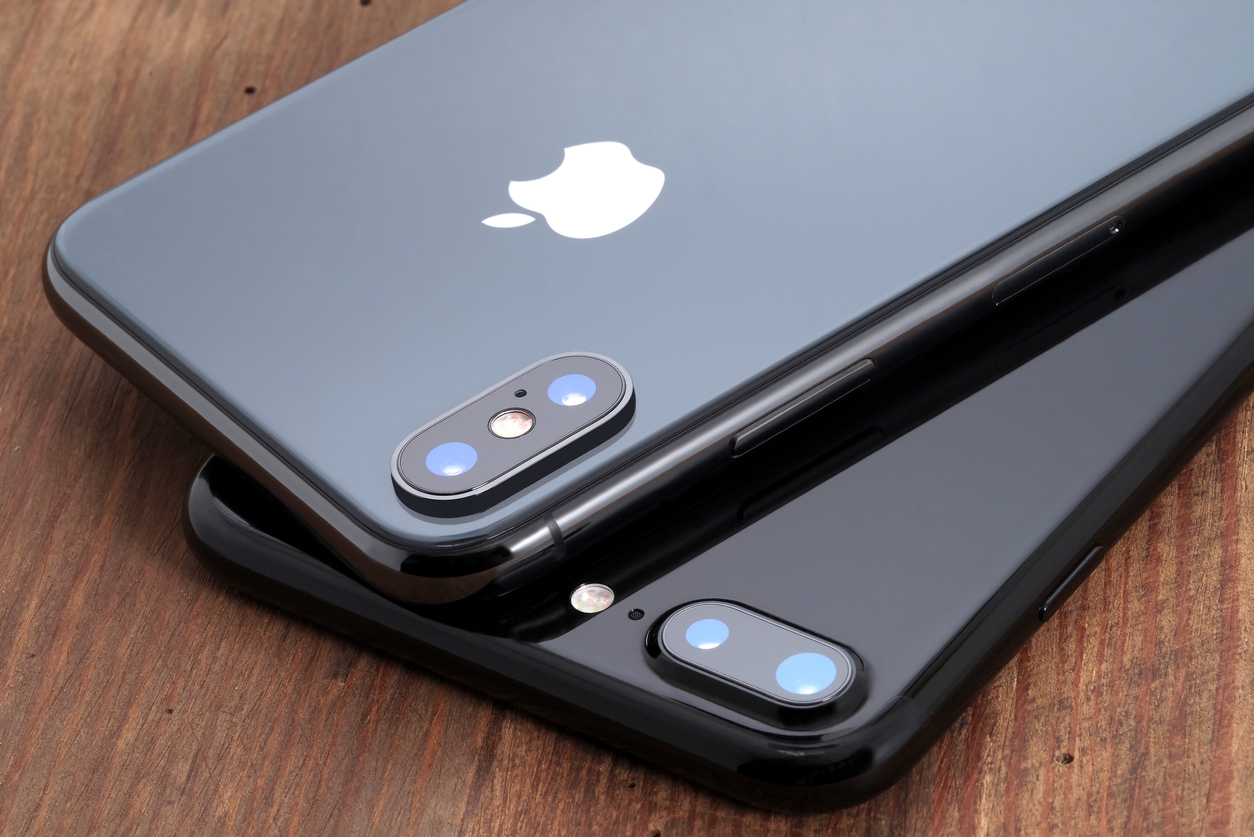 TAIPEI (Reuters) – Foxconn could see a “big” production impact and shipments to customers including Apple face disruption if a Chinese factory halt due to the coronavirus outbreak extends into a second week, a person with direct knowledge of the matter said.

Taiwan’s Foxconn, which makes smartphones for Apple and other brands, has halted “almost all” of its production in China after companies were told to shut until at least Feb. 10, the source said, adding that an extension of the stoppage could disrupt shipments to clients including Apple.

Taipei-based Foxconn, which is the world’s largest contract electronics maker, did not immediately respond to a request for comment, while Apple declined to comment.

The source told Reuters on Monday that Foxconn has so far seen a “fairly small impact” from the outbreak as it was utilizing factories in countries including Vietnam, India and Mexico to fill the gap, adding that the company will be able to make up for the delay if factories work overtime after the ban.

In Eastern China’s Suzhou, one of its largest manufacturing hubs, companies have been told to stay shut until at least Feb. 8 and in Shanghai until Feb. 9. Factories in the southern manufacturing hub of Dongguan in export-oriented Guangdong province have also been told not to open before Feb. 10.

The outbreak of coronavirus, which the World Health Organization declared a global health emergency, threatens to disrupt swathes of Chinese manufacturing.

The source said a halt beyond Feb. 10 could disrupt Foxconn’s shipments, highlighting concerns about production hubs in the southern province of Guangdong and the city of Zhengzhou in Henan province where key iPhone plants are located.

“What we are worried about is delays for another week or even another month. The impact would be big,” the source said. “It definitely will have an impact on the Apple production line.”

“The tricky question is whether we will be able to resume production (on Feb. 10)…It’s up to the instructions given by central and provincial governments.”

Foxconn has asked employees and clients in China’s Hubei, the epicenter of the outbreak, not to return to factories and told workers to report their health condition to managers on a daily basis, an internal memo reviewed by Reuters shows.

The company also said employees who follow the rules will be paid as usual and those we fail to do so will be “severely” punished, although it did not elaborate.

A hotline was set up to encourage employees to report those who had broken the rules, with a monetary award of 200 yuan ($29), the note dated Feb. 1 said.

Morningstar analyst Don Yew sees “limited” impact on Foxconn’s supply chain, saying its four subsidiaries in Hubei only accounted for 1.8% of the firm’s overall revenue in 2018 and vendors such as Apple maintain a diversified supply chain.

However, a spread of the coronavirus to major smartphone manufacturing hubs such as Guangdong may lead them to revise financial estimates for companies including Foxconn, Yew said.