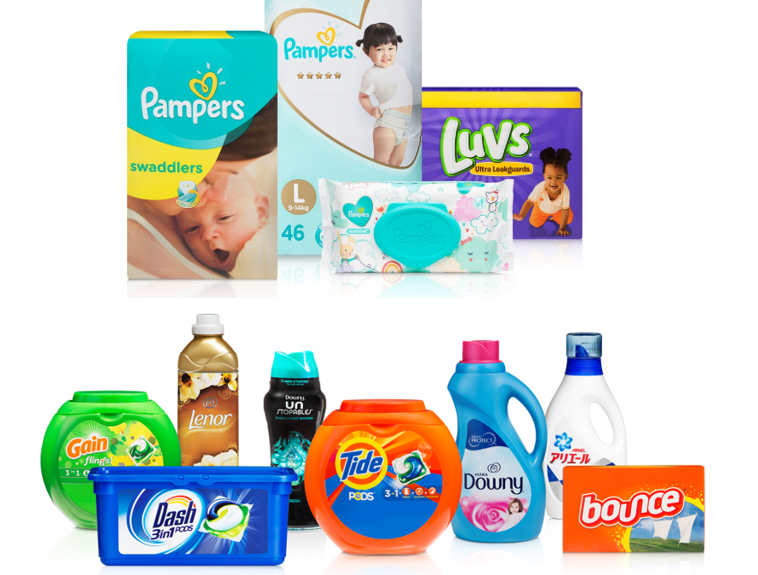 (Reuters) – Procter & Gamble Co on Thursday posted quarterly sales that missed analysts’ expectations for the first time in five quarters, hurt by weakness in baby and feminine care products such as Pampers diapers and Tampax tampons.

Shares in P&G were flat in early trading.

A slowing global birthrate has hit P&G and competitors like Huggies diapers maker Kimberly-Clark, particularly in China and the United States. To boost sales, both companies have invested in higher-priced premium products.

Premium baby-care sales in China are up 20-30% so there are still opportunities despite the slow birthrate, Chief Operating Officer Jon Moeller said on a post-earnings call.

U.S. sales growth for diapers and baby care was about flat from a year ago and innovation in the market remains competitive, Moeller said.

The company said net sales rose 4.6% to $18.24 billion, which missed the average analyst estimate of $18.37 billion, according to IBES data from Refinitiv.

Jefferies analyst Kevin Grundy said Wall Street expectations were built on the company’s momentum in the past five quarters, but the modest second-quarter results are likely to be met with disappointment.

“Good quarter, but high bar,” he wrote in a note to clients.

In 2018, P&G launched Pampers Pure, plant-based diapers made with zero chlorine bleaching, fragrance or parabens. It has recently teamed up with Google to make a smartphone app that alerts parents when a diaper needs changing. Similarly, Kimberly Clark in July launched a premium Huggies brand, Special Delivery, made from plant-based materials like sugarcane.

The company said inventory levels in Japan fell following a buildup before the nation’s sales tax hike in October.

Sales at the grooming business, which makes Gillette razors, rose 2% to $1.65 billion, also below estimates. The company took an $8 billion charge last year related to the unit, which faces competition from smaller rivals Harry’s and Dollar Shave Club.

P&G has been investing heavily to develop new products across all categories, improve packaging and marketing as it tries to appeal to younger consumers and fights competition from Unilever, Reckitt-Benckiser and local upstarts.

The company raised its fiscal 2020 forecast for core earnings per share growth to between 8% and 11% from a prior range of a rise of 5%-10%.

Reporting by Nivedita Balu in Bengaluru; Editing by Saumyadeb Chakrabarty and David Gregorio.