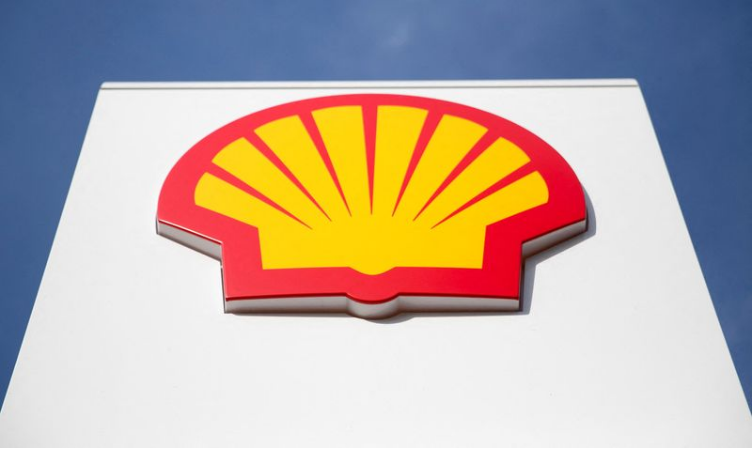 Royal Dutch Shell (LON:RDSa) PLC shareholders are expected to vote on Friday to approve a plan to end the company’s dual share structure and move its headquarters to London from The Hague.

The Anglo-Dutch company’s board members presented the plan in November. They said the simplification would strengthen Shell’s competitiveness and make share buybacks and paying dividends easier.

The plan, which would see the company renamed Shell PLC, losing the “Royal Dutch” title it has had for more than a century, requires approval from 75% of votes cast at a meeting in Rotterdam. Board members will meet later to make a final decision, with the move planned for early 2022.

The Rotterdam meeting began at 0900 GMT, with a vote due to take place after a question-and-answer session with the board.

Critics say Shell’s decision was motivated in part by a Dutch court ruling in May that ordered it to cut carbon emissions by 45% by 2030. Shell, which is appealing the ruling, says its environmental policy will not be affected by the move.

A group of protesters outside Friday’s meeting in the Dutch port city of Rotterdam chanted “Shell must fall!”. One banner read: “You can’t run and you can’t hide from Climate Justice.”

Taxation was also a factor in Shell’s decision. With its headquarters and tax home now in the Netherlands, dividends paid on its “A” shares are subject to a 15% Dutch withholding tax.

On technical fronts Royal Dutch Shell (LON:RDSa) RSI stood at 51.00 and currently stock is trading above 10 and 20 days MA & below 5 days MA. So, BUY position can be taken with following target and stoploss:

NZDCHF Technical Analysis: Weekly Chart In the weekly charts, NZDCHF was trading in down channel. NZDCHF is currently trading below all SMA. RSI is in over sold zone which indicates mild bullishness. MACD is currently below zero which indicates bearishness. Its immediate support is 0.5920 & the resistance level...