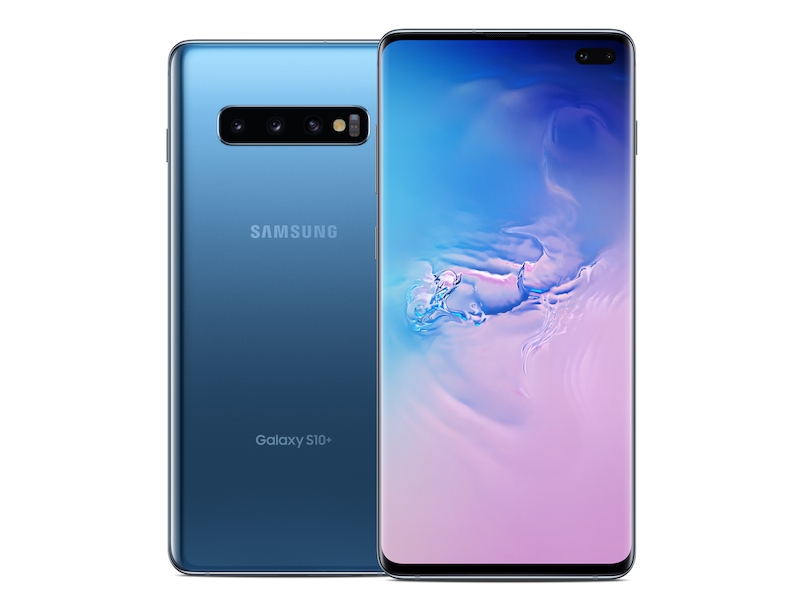 2020 has a lot to offer mobile users from new devices to updates on your most popular smart phones. Verizon recently dropped a series of new updates to these phones; Galaxy A50, Galaxy A10e, Moto E6 and Moto Z3. Below in a recent article by Nashville Chatter Class, is an outline of these updates. Most of these devices are being updated with the latest Android security patch. There are a couple of additional updates in one or two of these devices in addition to the security update patches. All these are updates are being sent over the air and should be reaching these devices in the hands of the Verizon users.

This second system update from Verizon for the Samsung Galaxy A10e consists of the removal of Yahoo Play app from the device. Verizon has explained that there will be a specific notification on the removal of the Yahoo Play app. Instead, the users may receive a ‘service discontinued’ alert if they tried opening the app.

The December update patch from Android security is also part of this update file.

Motorola E6 is only a few months old into its release. It was made official in August 2019. This system update from Verizon is the second one. This phone also receives the latest Android security update patch dated December 1, 2019. No other changes are being made in this update.

The Motorola Moto Z3 is an older device released by Lenovo in August 2018. Verizon informs the users on its update page for this device that there are fixes included in this update to take care of issues like random restarts of the device. There are also updates to improve the stability of the device. These are based on the feedback the company has been receiving from the users over a period.

The latest Android security update patch for the Motorola Moto Z3 of October 2019 is also included.