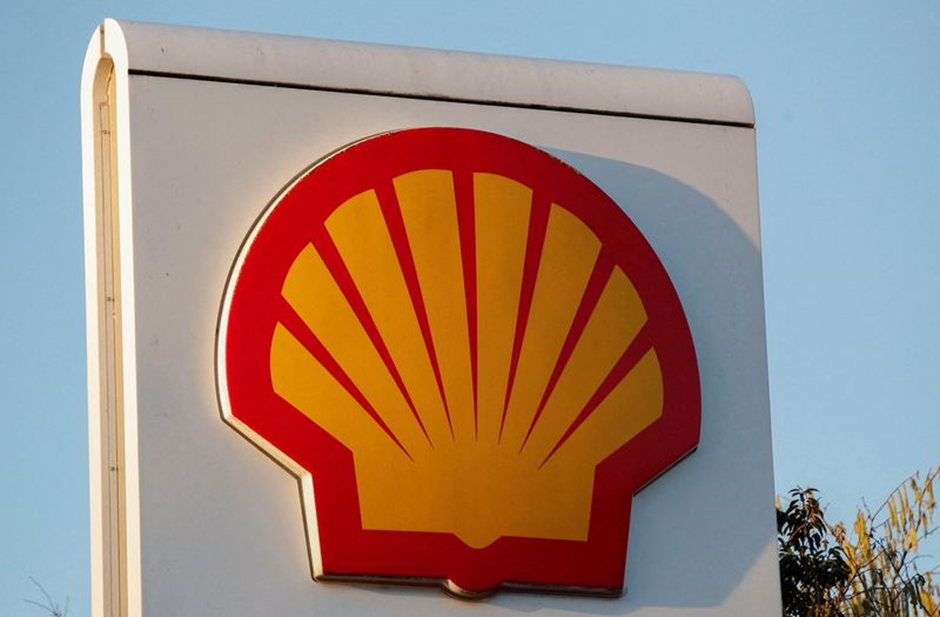 Royal Dutch Shell (LON:RDSa) said it will pursue “at pace” a $7 billion share buyback largely funded from the sale of its U.S. shale business as it faces liquefied natural gas (LNG) outages and slower fuel sales due to the economic hit from Omicron.

Shares in Shell, the world’s largest trader of LNG, were down 0.32% on Friday after a trading update ahead of its quarterly results on Feb. 3. This compared with a 0.12% rise in the broader European energy index.

Shell said that its production and liquefaction volumes were impacted in the fourth quarter by unplanned maintenance, mainly in Australia, where its giant Prelude floating LNG vessel was hit by a power outage.

LNG liquefaction volumes are expected to be between 7.7 and 8.3 million tonnes, well below a peak of 9.2 million tonnes in the fourth quarter of 2019, Shell said.

Shell’s LNG trading results in the fourth quarter of 2021 are, however, set to be “significantly higher” compared to the third quarter.

Natural gas and electricity prices around the world have soared since the middle of last year on tight gas supplies and higher demand as economies rebounded from the COVID-19 pandemic.

Shell will later this month move its head office from The Hague to London, scrap its dual share structure and change its name to Shell Plc as part of a plan to simplify its structure and shift its tax residence from the Netherlands.

On technical fronts Royal Dutch Shell (LON:RDSa) RSI stood at 83.11 and currently stock is trading above all MA. So, BUY position can be taken with following target and stoploss: