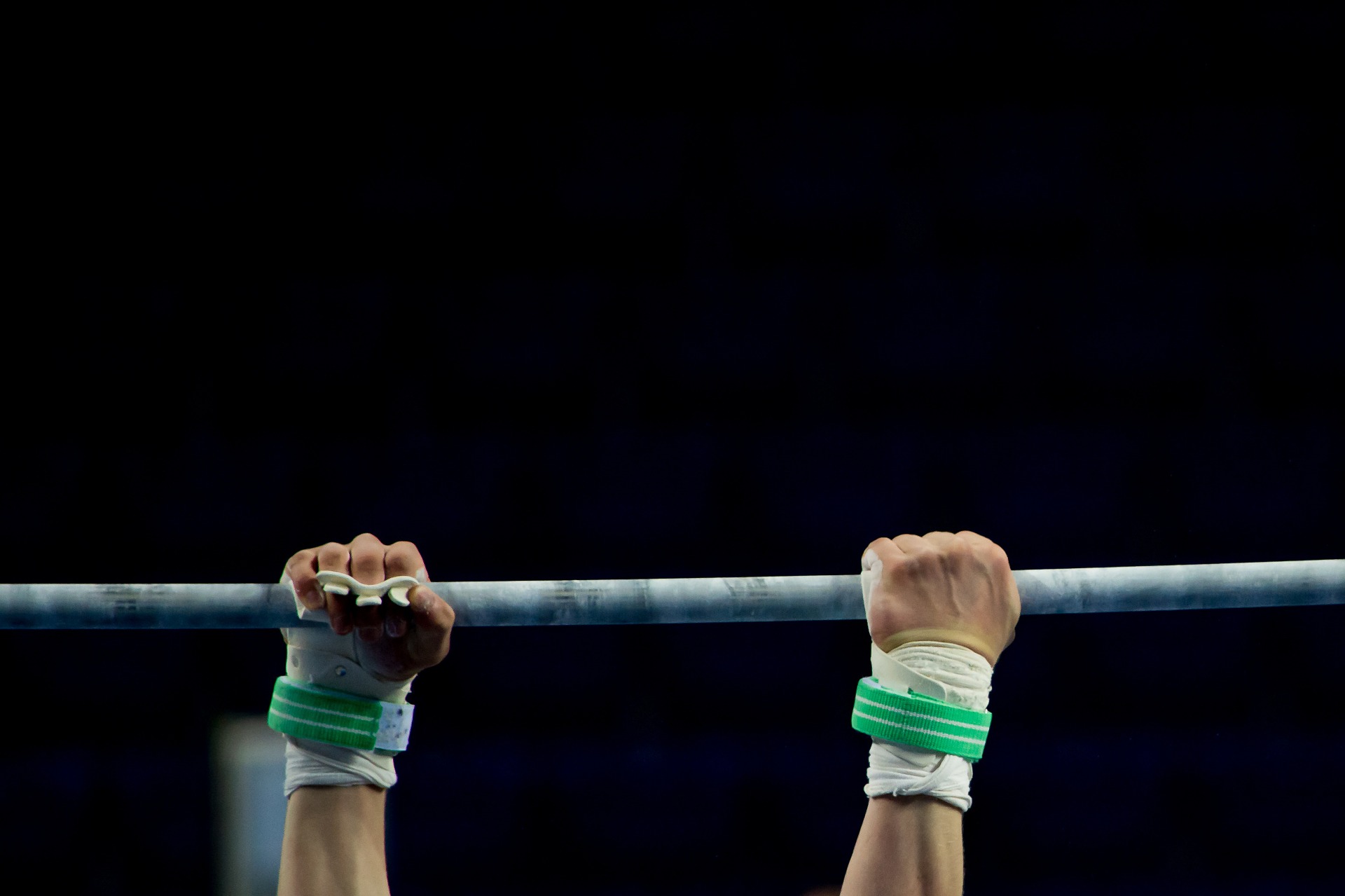 NEW YORK (AP) — A rally for U.S. stocks came closer to fading out on Wednesday, with indexes stalling near their record levels, but the S&P 500 clung to a chance for its longest winning streak in eight months.

Stocks have jumped recently on optimism around a “Phase 1” trade deal announced last week between the United States and China, among other factors. But after five straight days of gains, the S&P 500 has less fuel to push higher.

FedEx slumped sharply after it cut its profit forecast for its fiscal year and reported weaker quarterly earnings than analysts expected. It cited “weak global economic conditions” and higher expenses. Cigna, though, jumped after it agreed to sell its group life and disability coverage business for $6.3 billion.

Stock markets overseas were mixed, with most making only modest moves in a relatively quiet day of trading. Treasury yields were steady, and the price of crude oil headed for its first drop in five days.

KEEPING SCORE: The S&P 500 edged up 0.1% as of noon Eastern time. More stocks rose than fell on the New York Stock Exchange.

The Dow Jones Industrial Average was little changed at 28,266, and the Nasdaq composite rose 0.3%. The Russell 2000 index of smaller stocks rose 0.1%.

YIELDS: Treasury yields rose slightly. The yield on the 10-year Treasury climbed to 1.92% from 1.89% late Tuesday.

DELIVERING SOUR NEWS: FedEx slumped 9.8% for the biggest loss in the S&P 500 after it reported revenue and earnings for the latest quarter that fell short of analysts’ expectations. The company cited pressure on prices, among other factors.

SWEETER SCOOPS: General Mills rose 1.2% after it reported stronger profit for the latest quarter than analysts expected. The company behind Haagen-Dazs ice cream and Yoplait yogurt said its sales were flat from a year ago, which was a touch weaker than analysts expected, but it made more in profit from each $1 in sales than Wall Street forecast.

HEALTHY RETURNS: Cigna rose 1.9% after it said it plans to use the $5.3 billion in after-tax proceeds from the sale of its group life and disability coverage business to buy back its stock and pay down debt. Cigna increased its stock repurchase program by $3 billion to a total authorization of $4 billion.

SHARPLY DRESSED: Cintas jumped 4.3%, one of the biggest gains in the S&P 500, after it reported stronger earnings and revenue for the latest quarter than Wall Street expected. The company, which provides uniforms, restroom supplies and other products for businesses, also raised its profit forecast for the fiscal year

IMPEACHMENT WATCH: Much of the nation is focused on Capitol Hill, where the House of Representatives began a historic session to impeach President Donald Trump on charges of abuse of power and obstructing Congress. But Wall Street is not paying much attention.

Investors like Trump’s approach of low taxes and less regulation for businesses, but they see his removal from office as unlikely because the Republican-controlled Senate would decide his fate following a House impeachment vote.

OIL SLIP: Crude prices slipped following a strong run over the last week that brought them to their highest levels in months. Benchmark U.S. crude fell 45 cents to $60.42 per barrel. Brent crude, the international standard, lost 32 cents to $65.78.