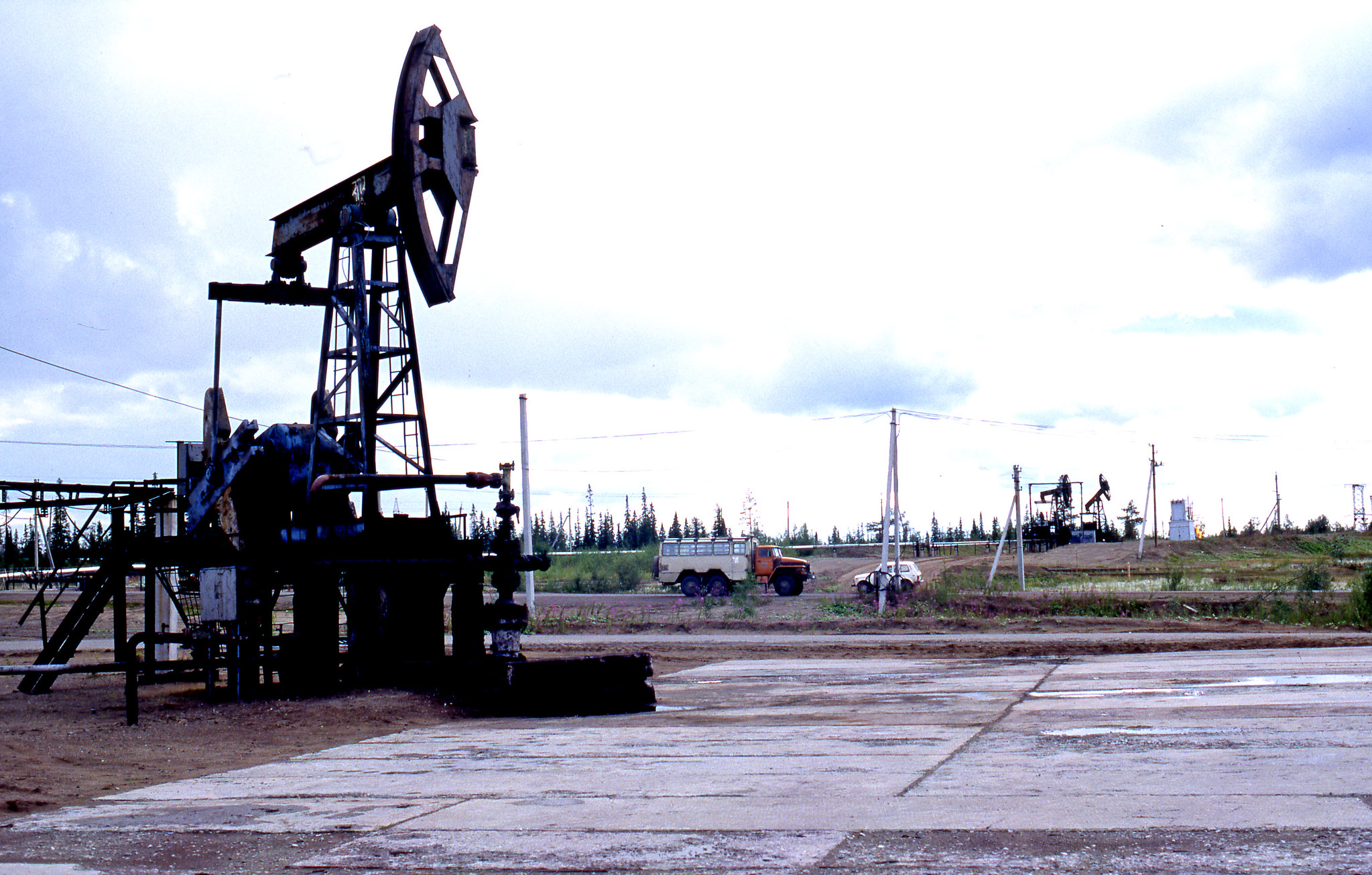 A potential massive run on Russian banks, which host over $1 trillion in assets, is just the tip of the iceberg.

Western governments have imposed economic heavy sanctions on Russia for its actions involving Ukraine. This has led to a massive collapse in the Ruble and Russian stock markets. 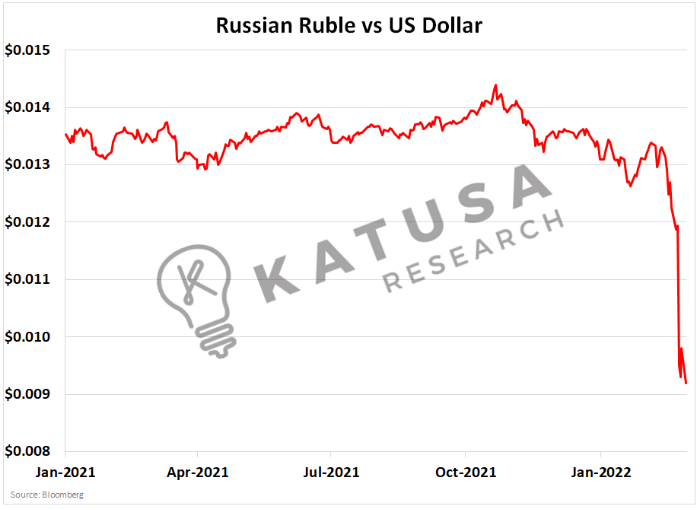 “There is a new cold war underway, driven by a massive geopolitical power shift to Russia that went almost unnoticed across the globe.”

I wrote that all the way back in 2014, in my New York Times bestselling book, The Colder War.

I wrote in my book that Putin forged trade agreements with many other countries. He doesn't care anything about the politics, religion, or culture of a particular nation.

As a result, he's embraced such diverse international pariahs as theocratic Iran, Assad's Syria and socialist Venezuela. He's cut deals on all sides, everywhere from China to Israel, from Algeria to Brazil.

And it's always about energy.

However, Europe and the West have not ruled out tougher sanctions to target energy-related businesses. This has sent energy prices from soaring in Europe though on expectations of future supply crunches. 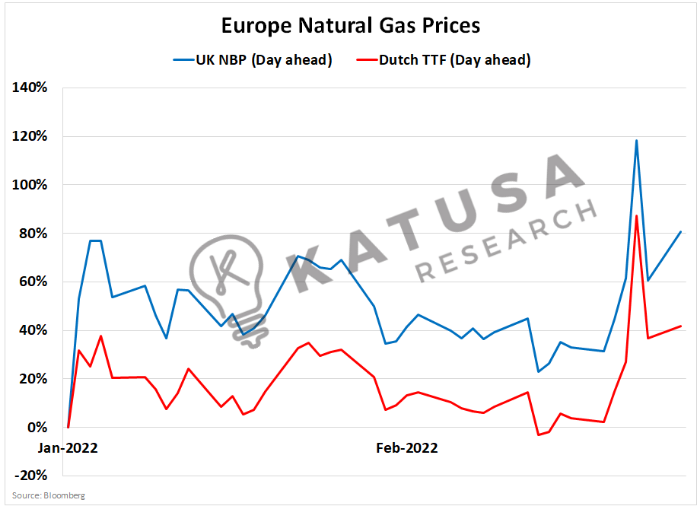 For now, the Nord Stream pipeline which transports Russian natural gas to Europe remains open and flowing at full capacity, but this can change in the blink of an eye.

Remember, Russia’s top priority is to maintain order in its own energy markets, and then if there is anything left, sell excess natural gas to Europe. This puts Europe between a rock and a hard place.

Thermal coal used as a fuel source for electricity generation has ripped higher and has taken out previous all-time highs set last September. 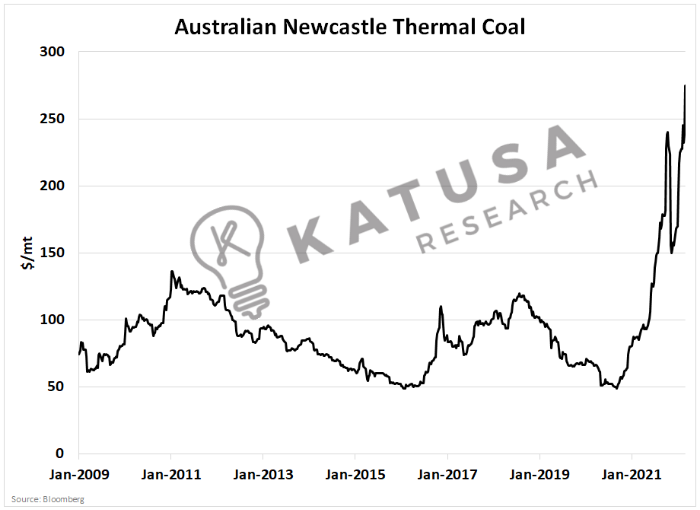 This power struggle between the West and Russia is only going to further solidify Russia’s ties with China.

Gazprom announced the signing of a deal with China to build a pipeline through Mongolia that could send 50 billion cubic meters of gas annually to China.

These deals are crucial for the Russia-China relationship because these transactions will be settled in Yuan or Rubles, not US Dollars.

Shell Oil (SHEL) and BP (BP), two of the world’s largest and most powerful oil companies have withdrawn from Russia.

Equinor (EQNR) is expected to follow suit and likely TotalEnergies (TTE) will as well.

BP was one of the first western oil majors to establish a presence in Russia after the USSR collapsed in 1992. Now BP intends to write off $25 billion in assets based in the country.

Pay Attention to the Details…

Between all the attention-grabbing headlines and fog of war, the details become important. As always, the devil is in the details.

These BP Russian assets only represent 5% of the company’s EBITDA. This shows the move is highly political in nature, but not a massive hit to cash flow.

Right now, I’m focused on a handful of energy stocks and watching price action closely. Anticipating that we’ll be able to pick up shares in any market sell-off that might come in the next few months.