A child passes by the Marriner S. Eccles Federal Reserve Board Building on Constitution Avenue, NW, on Monday, April 26, 2021.

Members of the Federal Reserve now see at least two interest rate hikes in 2023, according to the central bank’s so-called dot-plot projections.

Wednesday’s forecast showed 13 members believe the Fed will hike rates in 2023 and the majority of them believe the central bank will hike at least twice that year. Only 5 members still see the Fed staying pat through 2023. In fact, 7 of the 18 members see the Fed possibly increasing rates as early as 2022.

Previously expected in March, four of the 18 Federal Open Market Committee members were looking for a rate hike at some point in 2022. At the same time, seven members saw a rate increase in 2023.

Every quarter, members of the FOMC forecast where interest rates will go in the short, medium and long term. These projections are represented visually in charts below called a dot plot.

Here are the Fed’s latest targets, released in Wednesday’s statement:

This is what the Fed’s forecast looked like in March 2021:

The Federal Reserve also slightly dialed up its economic expectations for 2021, according to the central bank’s Summary of Economic Projections released Wednesday.

The central bank now expects real gross domestic product to grow 7.0% in 2021, compared with its 6.5% forecast from its March meeting. The Fed also upped its 2023 real GDP forecast to 2.4% from 2.2% expected previously.

The Fed also increased its inflation forecasts for the year. The central bank now sees inflation running to 3.4% this year, above its previous estimate of 2.4%. The Fed also slightly hiked its PCE inflation estimates for 2022 and 2023. 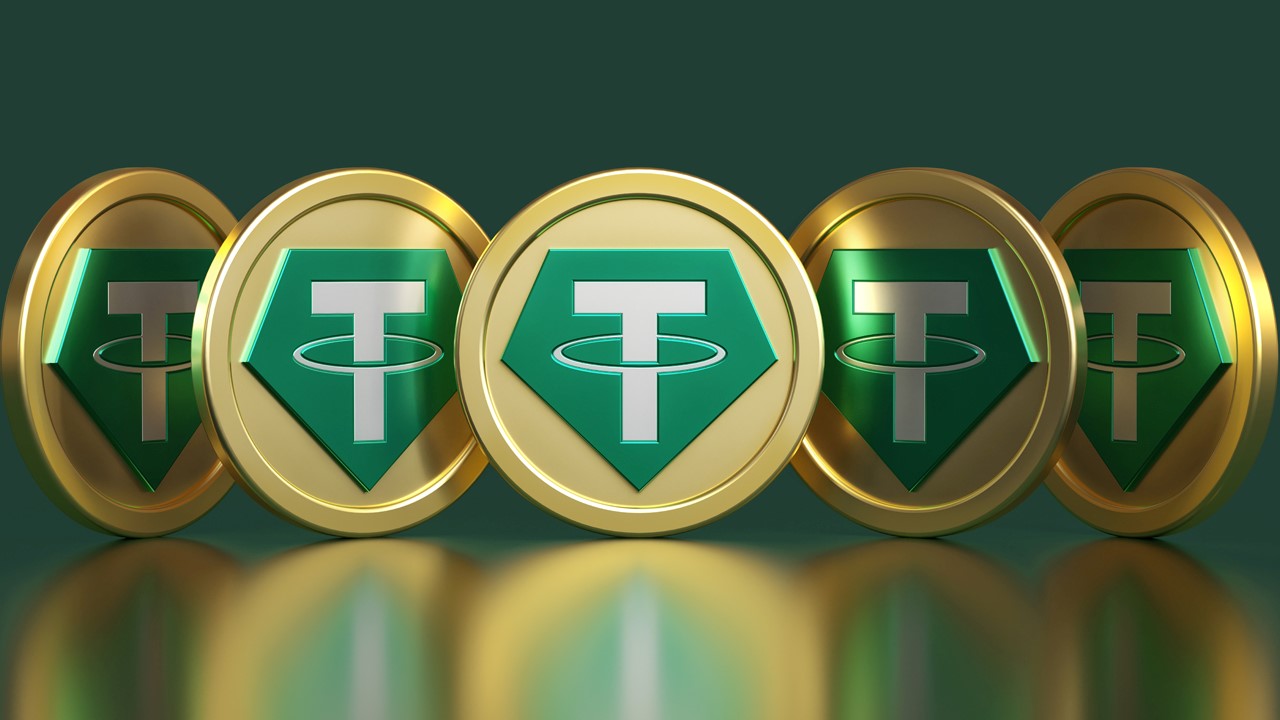 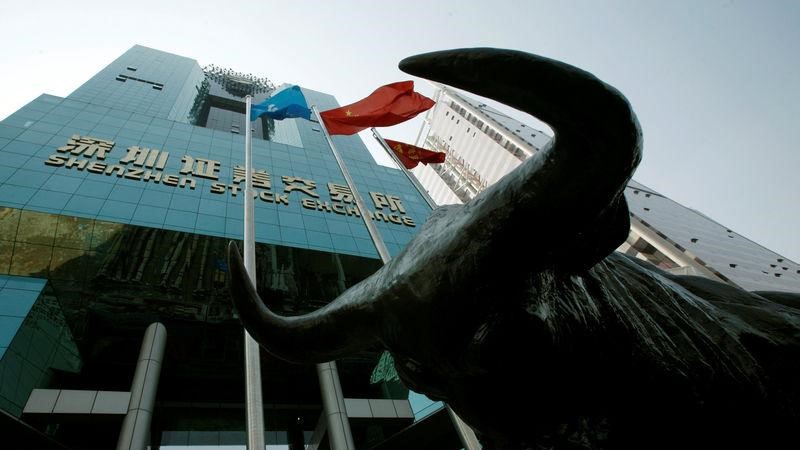 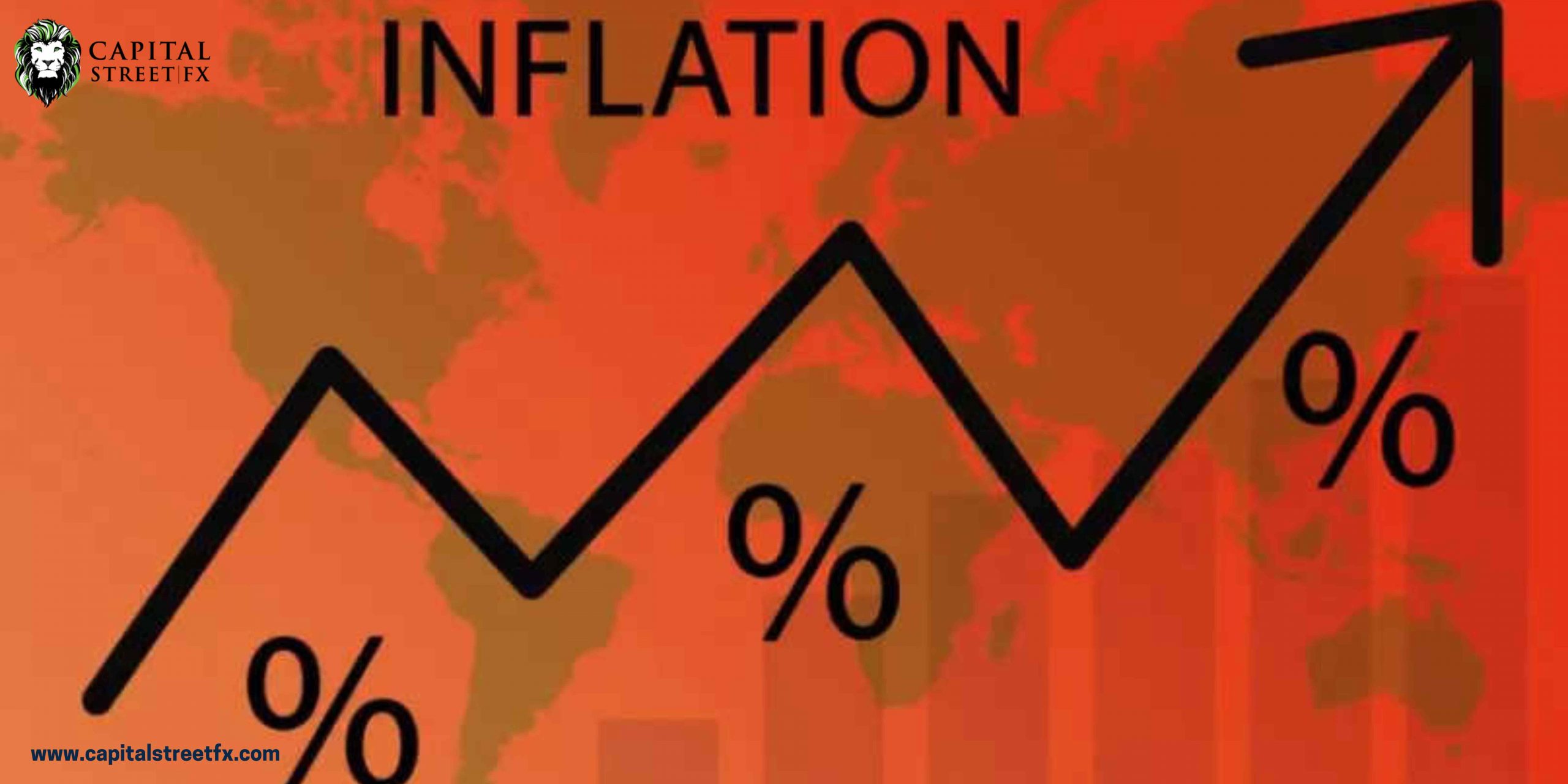