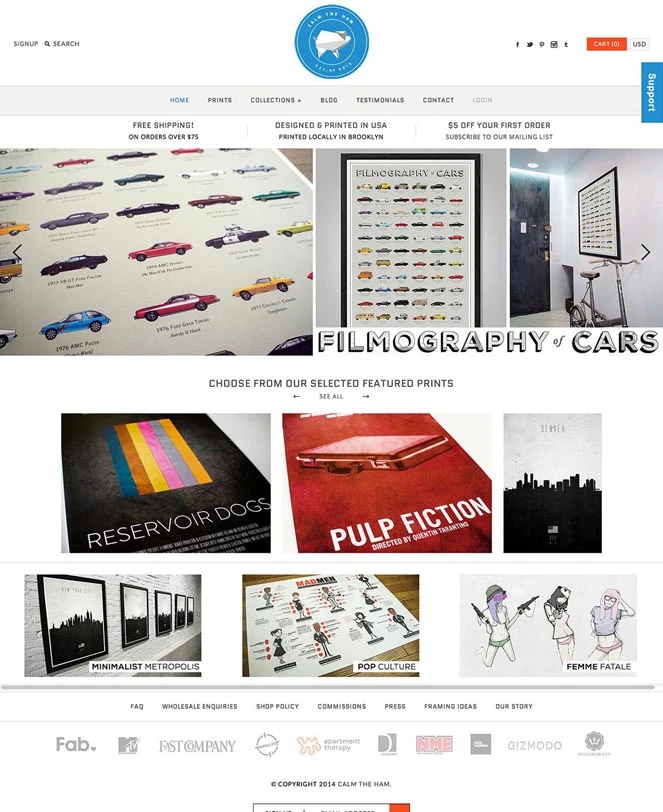 Have you heard of Dollar Shave Club?

It sells razors and other grooming products for men.

In just five years, it has grown into a $1 billion company and one of the biggest “personal care” brands in America… and it’s now threatening giants like Gillette and Schick.

You might be surprised to learn the company pulled this off without selling a single product in a physical store.

You can’t buy its razors or aftershave in Walmart, Target, Costco or anywhere else in the “real world.” It only sells its products on the internet.

It doesn’t sell products on Amazon, either!

More and more companies are dumping not only retail stores but also Amazon to sell their products online. And there’s an invisible tech giant driving this trend.

Today one in three Americans buy from this company without knowing it. Even Tesla sells electric cars through it!

I’ll share the stock with you in a minute. First, let me explain the massive disruption it’s powering…

The secret of Dollar Shave Club is very simple. It ditched the middleman and sold its razors directly to the customer.

The only way to buy its stuff is to go to its website and place an order. It’s called direct selling online.

Let me show you what a GIGANTIC trend it is. The chart below shows the growth of online sales vs. retail sales in America… across some of the most popular product categories:

As you can see, companies are bypassing brick-and-mortar stores across the board and selling stuff directly to the customer online.

Today, direct sales make up just 15% of all sales in America… BUT they are growing 500% faster than retail sales, according to Digital Commerce 360. Meanwhile, retail is stalling.

While thousands of retail stores are closing down, online stores are springing up like mushrooms after the rain.

More than half of all new small businesses are either exclusively online or sell most of their stuff there, according to Forbes.

That’s a paradigm shift in the way the world’s $26 trillion commerce machine runs… And companies that power this trend are set to rake in billions of dollars.

Selling stuff online was a nasty business not so long ago…

While it sounds like it’s all sunshine and roses, selling online can be daunting.

You have to build a website…rent a server to run your website on… collect payments… all while making sure everything is secure and in compliance with regulations.

You have to ship your products, accept returns… you name it. I can go on and on, but the thing is it’s a costly business.

As you may know, Amazon sells not only its stuff but also products from third-party sellers. And not long ago, the only way for small businesses to sell online was to partner with Amazon.

But everything recently changed.

The Amazon of Small Business

If you bought stuff from an online store other than Amazon, chances are it was powered by Shopify [].

Founded in 2004, Shopify has become a “storefront” for small businesses and mom and pop stores that sell stuff online.

Unlike Amazon, which simply lists your products on its marketplace, Shopify helps you sell your own products on YOUR OWN website.

Although you wouldn’t know it from looking at the website, most online stores are powered by Shopify.

Here’s how it works…

Shopify can even fulfill your orders, which means it holds your inventory at its warehouses and ships your products.

In minutes, you can have a full-fledged online store that’s running on autopilot under your business name… just like Amazon.

It’s like getting a fully furnished retail store with trained sales clerks… all for a few bucks. You just put your products on the shelves, hang a storefront sign, lean back and watch sales come in.

The stock grew so fast that management forbid employees to check the company’s stock price at work.

That’s almost as many as all retail stores in the entire US, according to the National Retail Federation.

In 2016, one in three Americans bought from a Shopify-powered store.

Shopify has recently topped online giant eBay to become the second-largest online shopping player on earth… right behind Amazon. Over $82 billion worth of goods were sold through this company.

And it’s just the beginning….

Shopify could double in the next few years.

Online retail is already a massive $3.5 trillion industry today, according to Statista. But we are just in the early innings of the tsunami that will hit retail in the coming years.

Five percent doesn’t sound much, but that will add a whopping $2.2 billion worth of sales, according to eMarketer.

That means the industry will almost double in just as little as three years.

If Shopify keeps growing at its current pace, I wouldn’t be surprised to see it double its sales by 2022.

I have to warn you, though.

The company has skyrocketed 1,000% in the past years. That’s a tremendous gain. It’s not uncommon for such stocks to take a breather and slip double digits.

For now, I’d recommend putting a small position in this stock and keeping a close eye on it.