1. GENERAL MOTORS: – General Motors Co (NYSE:GM) said on Wednesday that its first-quarter profit jumped, despite a global semiconductor chip shortage that has shuttered some of its plants.

Deutsche Post DHL raised its operating profit forecast to more than 6.7 billion euros ($8.05 billion) in 2021 and more than 7 billion in 2023, up from a previous expectation of over 5.6 billion and over 6 billion, respectively.

Deutsche Post, one of the world’s biggest logistics companies, reported its first-quarter operating profit jumped to 1.9 billion euros on revenues up 22% to 18.9 billion.

“All five of our divisions are on track for growth and are ideally positioned to benefit from the continuing boom in e-commerce and the resurgence in global trade,” said CEO Frank Appel.

3. BLACKROCK: – BlackRock (NYSE:BLK) voted against more company directors and backed more shareholder resolutions in the first quarter than a year ago, as the world’s biggest asset manager looks to push boards to do more on climate and other sustainability issues.

The information from the $9 trillion New York-based money manager in a report to be released on Wednesday helps to explain what is shaping up to be a tough shareholder voting season at major corporations this spring.

Just on Tuesday, investors rejected the pay of executives at GE Corp, for instance, and last week gave a record level of support, 81%, to a resolution calling for a report on plastics pollution at Dupont.

Both votes took place after the first-quarter period covered by BlackRock’s report, which did not give complete company-by-company voting data. Still, its contents showed BlackRock taking a more aggressive stance under Sandy Boss, the company’s London-based global head of investment stewardship since 2020.

4. FORD MOTOR: – Ford Motor plans to offer a new lineup of off-road vehicles under the name Timberline, starting this summer with its Explorer SUV.

The 2021 Explorer Timberline, which the company unveiled Wednesday, features an updated exterior design, increased ground clearance and other off-road features such as heavy-duty shocks and skid plates to protect the undercarriage of the vehicle.

Other SUVs with similar features and capabilities under the Timberline name are expected to follow, however Ford officials declined to discuss further details.

“Ford is delivering on more capable SUVs with Timberline. Consumer data has shown us that now more than ever, customers want to get outside and explore nature with friends and family,” Kumar Galhotra, Ford president of the Americas & International Markets Group, said in a statement.

The extra analysis injects new uncertainty over the timing of when Boeing’s best-selling jetliner would be cleared to fly by the U.S. Federal Aviation Administration (FAA).

The electrical problems have suspended nearly a quarter of its 737 MAX fleet.

U.S. airlines have said they expected Boeing to release the service bulletins as soon as this week that would allow them to make fixes and soon return the planes to service, but this latest issue will likely push that timelime back. 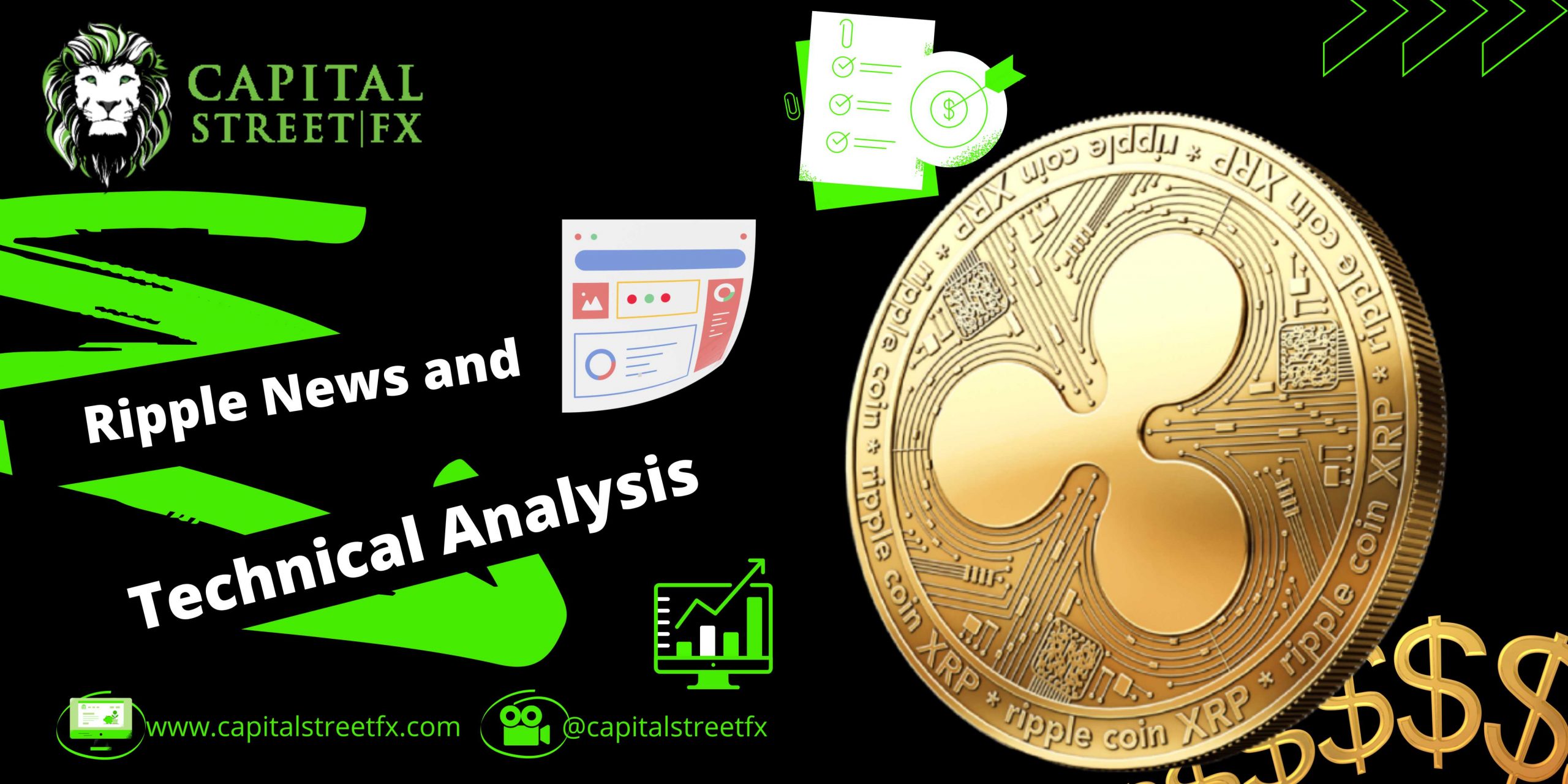 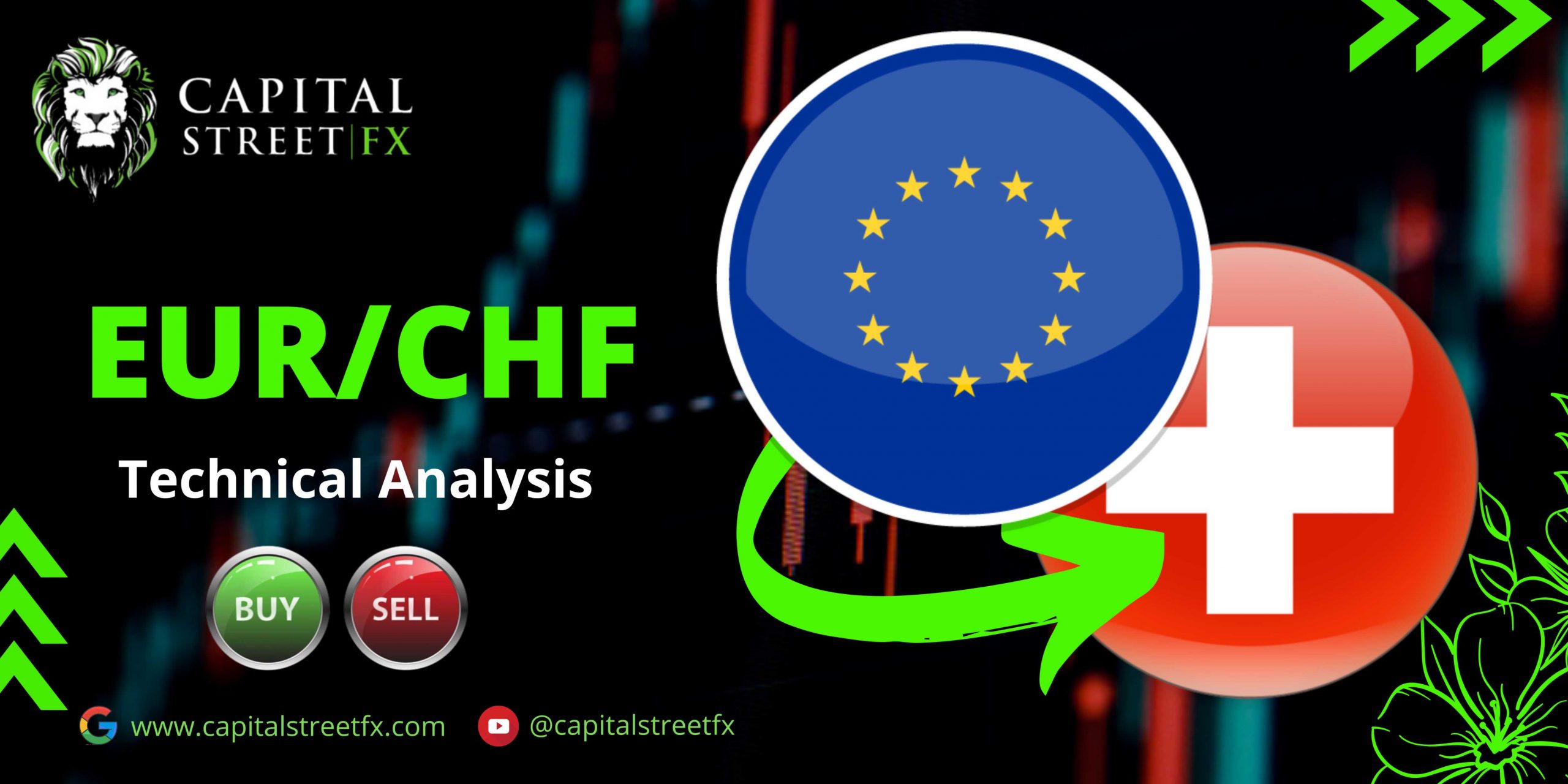