1. AMAZON: – Amazon (NASDAQ:AMZN) on Wednesday won its fight against an EU order to pay about 250 million euros ($303 million) in back taxes to Luxembourg as Europe’s second highest court dealt a blow to the bloc’s crackdown against unfair tax deals for multinationals.

In a separate case, French utility Engie however lost its appeal against an EU order to pay back taxes of 120 million euros ($145.7 million) to Luxembourg.

The Luxembourg-based General Court said Amazon had not enjoyed a selective advantage in its tax deal with Luxembourg.

2. TOYOTA: – Toyota Motor Corp forecast its profit would bounce back to pre-pandemic levels this year, as the world’s biggest automaker exuded confidence it can tackle a global chip shortage that has stung its rivals.

Japan’s top automaker, which has been stockpiling the semiconductors that are used in everything from engine maintenance to car safety and entertainment systems, said on Wednesday it is not seeing any major short-term impact from the shortage which has been baked into its forecasts.

3. GENERAL MOTORS: – Mexican authorities on Tuesday ordered the General Motors Co (NYSE:GM) union in the city of Silao to repeat a worker vote following pressure from U.S. lawmakers for the automaker to address alleged abuses that could potentially violate a new trade deal.

Mexico’s labor ministry said it found “serious irregularities” in last month’s vote, which is required under a Mexican labor reform to ensure workers are not bound to contracts that are signed behind their backs and keep wages low.

Such votes are part of Mexico’s broader effort to uphold worker rights as part of a new free trade pact that replaces NAFTA.

The concerns over GM come amid various complaints in recent days regarding Mexican workplace abuses, just as U.S. activists and politicians begin to flex new powers to enforce labor standards south of the border enshrined in the United States-Mexico-Canada Agreement (USMCA).

Most of the auto industry is focusing its efforts on developing battery-electric cars to meet tightening emission standards in Europe and China.

The proposed rules by the California Air Resources Board (CARB), expected to pass on May 20, mandate that EVs account for 90% of ride-hailing vehicle miles traveled by 2030. That’s a lesser goal than the companies themselves have set: Both Uber and Lyft recently committed to convert their U.S. fleets entirely to EVs by that year. 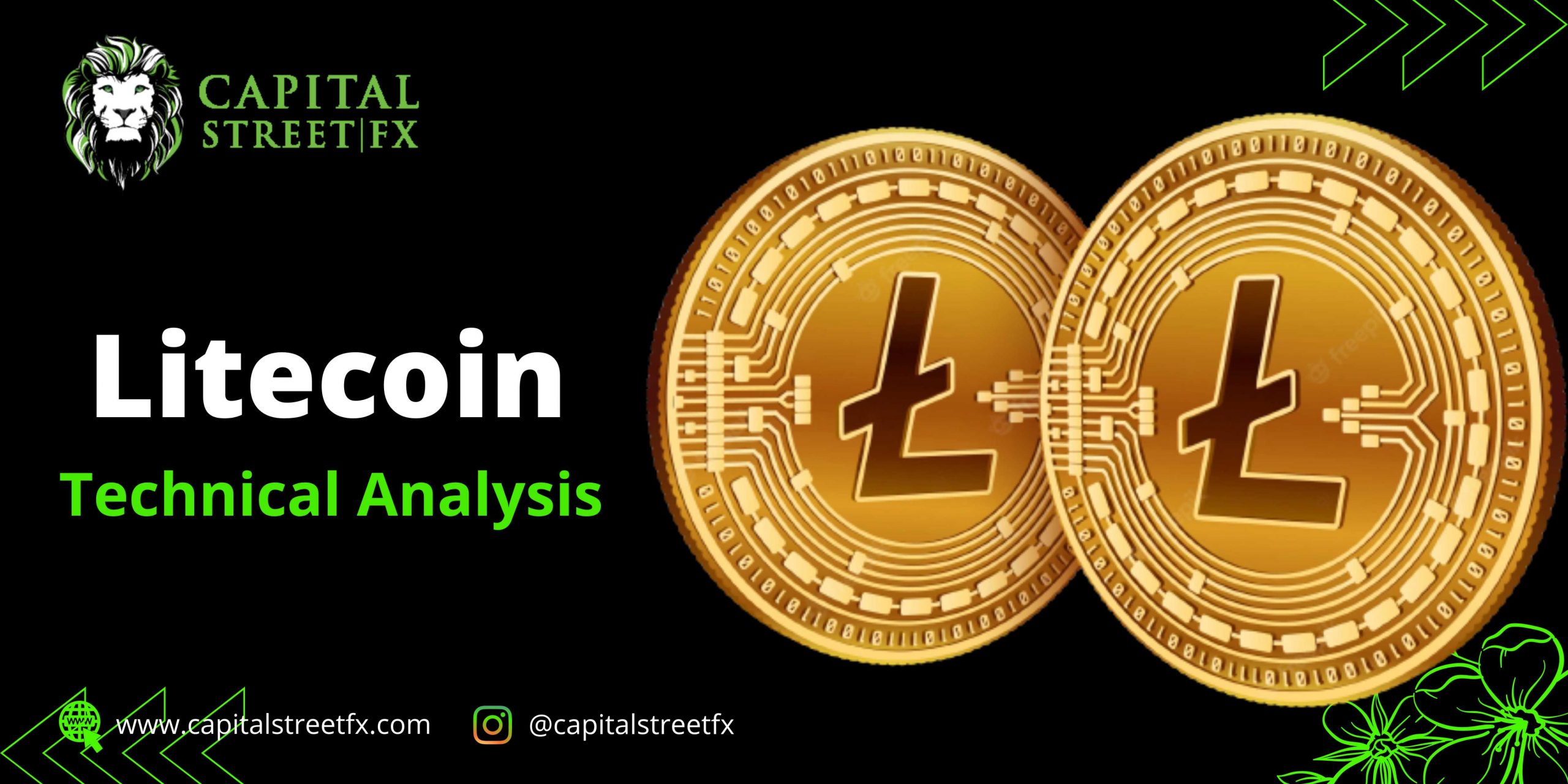