1.ASTRAZENECA :-Britain’s competition regulator is reviewing AstraZeneca’s $39 billion buyout of U.S.-based Alexion  on concerns it could reduce competition in the UK market or elsewhere.

The UK’s Competition and Markets Authority (CMA) said on Tuesday it was inviting comments from any interested party on the deal to help its assessment, setting a deadline of June 3 for any submissions.

Anglo-Swedish drugmaker AstraZeneca, also a major COVID-19 vaccine producer, agreed to buy Alexion in December in its largest ever deal in a bet on rare-disease and immunology drugs and to diversify away from its fast-growing cancer business.

The United States has cleared the deal, as have other countries including Canada, Brazil and Russia.

“The commencement of the UK CMA’s formal review is another important step towards closing of the proposed acquisition, which we continue to expect will be in the third quarter of 2021,” a representative for AstraZeneca said.

2.BANK OF AMERICA-Former Aviva  Plc Chief Financial Officer Tom Stoddard joined Bank of America Corp  as vice chairman of investment banking, according to an internal memo, returning to his advisory roots after a stint in the insurance industry.

Stoddard, who advised on such situations as American International Group Inc ‘s $182 billion bailout and restructuring during the financial crisis of 2008, will be based in New York and focus on financial institutions globally.

A Bank of America spokesman confirmed the appointment.

Stoddard was group CFO at Aviva between 2014 and 2019, where he helped the UK insurer improve ratings and restructure businesses. After leaving Aviva, Stoddard worked as interim group CFO at Athora and senior adviser at McKinsey & Co.

Before moving to the insurance industry, Stoddard worked on deals and financing transactions at firms including Blackstone Group  Inc and Credit Suisse  Group AG.

At Blackstone, he worked on several deals around AIG’s massive restructuring. In one of his assignments, he advised AIG to reject a $35 billion deal to sell its Asian life insurance business AIA to Prudential  Plc after the buyer tried to cut the price. Instead, he advised AIG to pursue an IPO of the unit, raising some $20 billion.

3. GOOGLE: Google’s Project Starline 3D videoconferencing system, unveiled last week, is well-timed for a post-pandemic world but still has a long way to go in seamlessly marrying the in-person and the virtual, three people who have used the system say.

Alphabet’s Google and rivals, including Microsoft Corp , Apple Inc  and Facebook Inc , all view “mixed reality,” as it is sometimes known, as the next big new wave in computing – following smartphones – and all are staking out fresh ground.

Starline uses pricey cameras, sensors and cutting-edge screens to generate an illusion of depth, allowing users seated in special booths in different locations to see each other “life-size and in three dimensions,” as Google puts it. “You can talk naturally, gesture and make eye contact.”

4. WESTPAC BANKING GROUP:- Westpac Banking  Group on Tuesday will reopen Australia’s big banks bond-market taps for the first time in more than a year, in a deal marking the first use of a non-USD Libor benchmark rate to price the debt.

The country’s second-largest lender is offering senior bonds for the first time since January 2020, with part of the issue due to be priced at a spread over the Secured Overnight Financing Rate (SOFR), which is replacing Libor, according to a memo seen by Reuters.

Australia’s big banks are bursting with cash and had abandoned onshore and offshore senior markets since the Reserve Bank of Australia (RBA) introduced the Term Funding Facility (TFF) in March 2020 to ensure access to liquidity at the height of the COVID-19 pandemic.

5. HUAWEI TECHNOLOGIES-Founder of Chinese tech giant Huawei Technologies Ren Zhengfei has called on the company’s staff to “dare to lead the world” in software as the company seeks growth beyond the hardware operations that U.S. sanctions have crippled.

The internal memo seen by Reuters is the clearest evidence yet of the company’s direction as it responds to the immense pressure sanctions have placed on the handset business that was at its core.

Ren said in the memo the company was focusing on software because future development in the field is fundamentally “outside of U.S. control and we will have greater independence and autonomy”.

As it will be hard for Huawei to produce advanced hardware in the short term, it should focus on building software ecosystems, such as its HarmonyOS operating system, its cloud AI system Mindspore, and other IT products, the note said.

Former U.S. president Donald Trump put Huawei on an export blacklist in 2019 and barred it from accessing critical U.S.-origin technology, impeding its ability to design its own chips and source components from outside vendors.

U.S. President Joe Biden’s administration has given no indication it will reverse Trump’s sanctions.

The blacklist also barred Google  from providing technical support to new Huawei phone models and access to Google Mobile Services, the bundle of developer services upon which most Android apps are based. 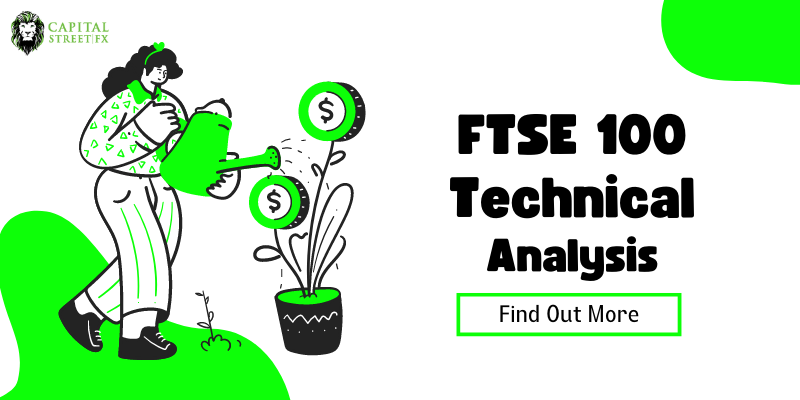