1.WALMART :-Gap Inc is launching a new brand of home products that will be sold exclusively on Walmart’s website in June, the companies said on Wednesday, as the apparel retailer looks to diversify its business.

The home goods market has boomed over the past year as the COVID-19 pandemic drove millions into isolation and spend more on their living spaces.

According to Euromonitor, the U.S. home furnishings market is about $163 billion.

Gap said its home furnishings will feature more than 400 items including tabletops, bedding and bath products, and will be available from June 24.

Prices will range from $15.88 for a pillow to $64.98 for a comforter, the companies said, adding that Gap is the first fashion retailer to get into a multi-year partnership with Walmart in the home space.

2.Amazon ––Amazon’s move to buy the MGM movie and TV studio will provide fuel for the Seattle company’s critics in the nation’s capitol who complain it is already too big and powerful, but experts said the deal poses few classic antitrust concerns.

A little more than an hour after the deal was announced, Republican Senator Josh Hawley blasted Amazon.com as a “monopoly platform” on Twitter, adding, “This sale should not go through,” and that the company shouldn’t be allowed to buy anything.

And Democratic Senator Amy Klobuchar, who chairs the Senate’s antitrust panel, called for “a thorough investigation to ensure that this deal won’t risk harming competition.”

The $8.45 billion merger would combine the world’s biggest online retailer with a film and TV studio that has a storied past but has struggled to keep up with rivals including Disney .

MGM, which owns the James Bond franchise and made “The Handmaid’s Tale,” also made classic films like the “Rocky” series and “Princess Bride.” But look at the top ten grossing films of 2018 and 2019 and MGM is absent, according to boxofficemojo. As is Amazon.

3. NVIDIA: -Nvidia  Corp forecast second-quarter revenue above analysts’ estimates on Wednesday, but shares fell 1% after-hours as the company could not say for certain how much of its recent revenue rise was driven by the volatile cryptocurrency-mining market.

Demand for Nvidia graphics chips for video gaming boomed through the pandemic. This added several years of rapid sales growth for data center chips used in artificial intelligence applications such as image recognition.

But on Wednesday investors again seemed put off by a surge in purchases of Nvidia chips for cryptocurrency mining, which tends to occur when the value of the currencies rises. To distinguish volatile demand for crypto-mining chips from its other more stable business lines that investors are tracking closely, Nvidia has tried to use technical changes to steer miners away from its gaming chips and toward purpose-built chips for mining.

4. FORD MOTOR:-Ford Motor  Co on Wednesday outlined plans to boost spending on its electrification efforts by more than a third and said it aims to have 40% of its global volume be all electric by 2030, sending shares near a five-year high.

Under a plan dubbed “Ford+” meant to have investors value it more like a technology company, the No. 2 U.S. automaker said it now expects to spend more than $30 billion on EVs, including battery development, by 2030, up from its prior target of $22 billion. Ford’s shares were up 7.4% in afternoon trading after earlier rising almost 9%.

“This is our biggest opportunity for growth and value creation since Henry Ford started to scale the Model T,” Ford Chief Executive Jim Farley said at the company’s Capital Markets Day meeting online. “Our ambition is to lead the electric revolution.”

Ford and other global automakers are racing to shift their gasoline-powered lineups to all electric power under pressure from regions like Europe and China to cut vehicle emissions. U.S. President Joe Biden has called for $174 billion to boost U.S. EV production, sales and infrastructure.

5. HSBC-HSBC Holdings PLC will exit from its U.S. retail and small-business banking operations as the bank shifts its focus to wealth management and international banking.

The banking giant said late Thursday that it will exit 90 of its 148 branches in the U.S. through a series of transactions. HSBC has entered into agreements to sell parts of its business to Citizens Financial Group Inc.’s Citizens Bank and Cathay General Bancorp ’s Cathay Bank. It also plans to wind down around 35 to 40 branches.

HSBC will retain around two dozen locations in some of its existing markets and convert the sites into so-called international wealth centers, it said. That would help the bank focus on the “banking and wealth management needs of globally-connected affluent and high net worth clients,” it added. 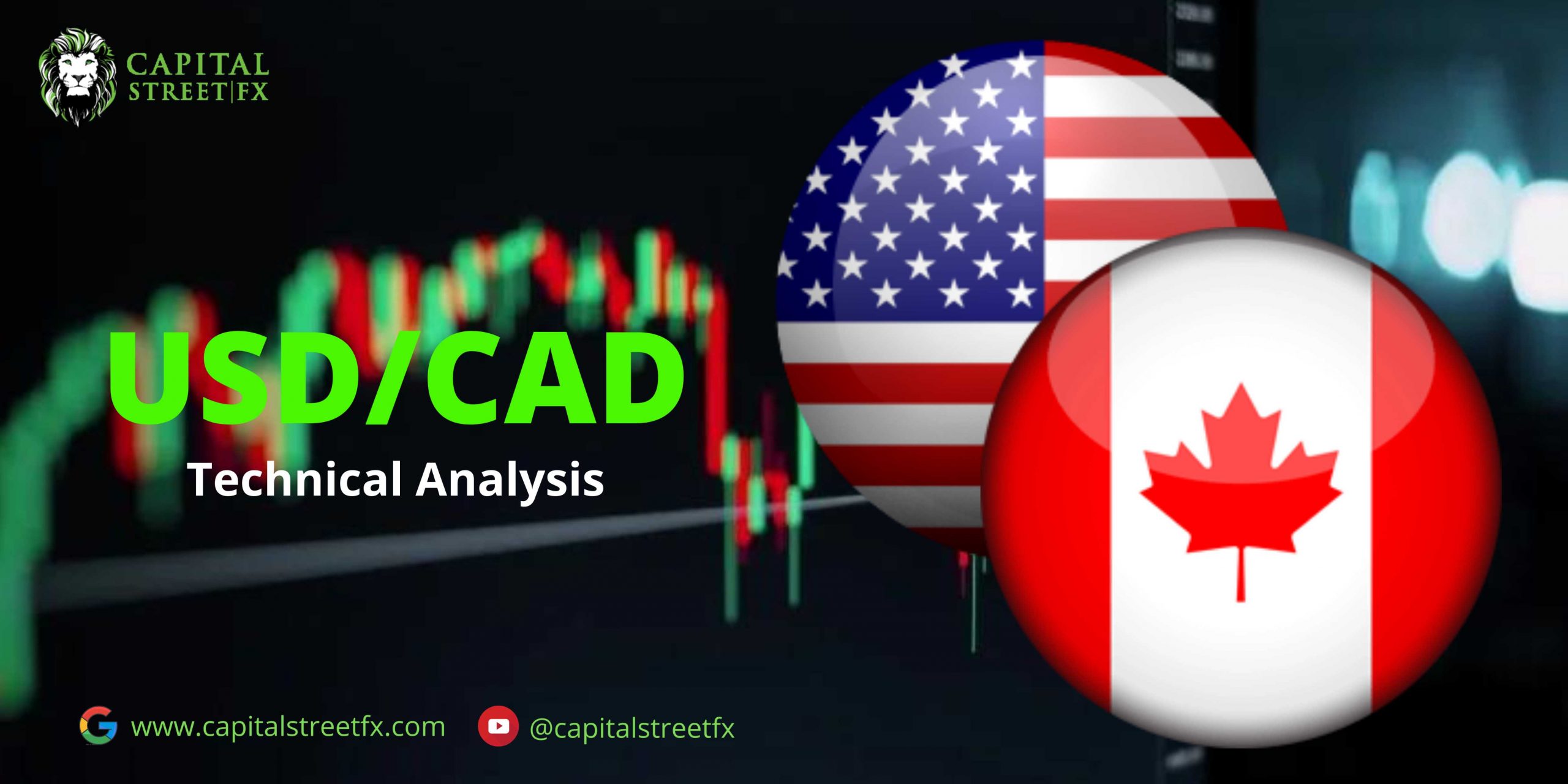