1.NIKE– Nike stock traded 3.7% higher in Tuesday’s premarket as reopening in U.S. got people to buy more of its shoes and apparel in the three months through November.

Sales in China suffered as its suppliers’ factories in Vietnam, a key manufacturing base, were shut for long periods due to the pandemic.

The company told analysts in a conference call that Vietnam factory closures led it to cancel production of roughly 130 million units. All factories are now operational and weekly footwear and apparel production has reached roughly 80% of pre-closure volumes, Nike said.

2.MODERNA: COVID-19 vaccine maker Moderna  does not expect any problems in developing a booster shot to protect against the Omicron variant of the coronavirus and could begin work in a few weeks, Chief Executive Stephane Bancel said in an interview.

Moderna hopes to start clinical trials early next year on a vaccine to protect against the fast-spreading Omicron variant but for now is focussing on a booster dose vaccine.

“It only needs minor adjustments for Omicron. I don’t expect any problems,” Bancel said in an interview with the Swiss newspaper TagesAnzeiger published on Tuesday.

The company was now awaiting important information on the variant to begin development.

“That will take another week or two,” Bancel said.

“It will take a few months before we can produce 500 million doses after (regulatory) approval. But our capacities are much higher today than a year ago,” he said.

If approval bodies such as the U.S. Food and Drug Administration and Switzerland’s Swissmedic require further studies, that would add at least three months.

“Some authorities want a study, others are still undecided. In my opinion, it depends very much on how severely the disease progresses,” he said.

Following delivery delays and lags in production in early 2021, Moderna is now able to keep up with production targets and deliver orders on time.

The company made between 700 million and 800 million COVID-19 vaccine doses this year, and expects to produce a higher number in 2022, boosting production from 100 million doses a month to 150 million.

“5G interference could adversely affect the ability of aircraft to safely operate,” the letter said, adding it could have “an enormous negative impact on the aviation industry.”

The industry and Federal Aviation Administration (FAA) have raised concerns about potential interference of 5G with sensitive aircraft electronics like radio altimeters.

The Boeing Airbus letter cited an analysis from trade group Airlines for America (A4A) that if the FAA 5G directive had been in effect in 2019, about 345,000 passenger flights and 5,400 cargo flights would have faced delays, diversions or cancellations.

In November, AT&T and Verizon delayed commercial launch of C-band wireless service by a month until Jan. 5 and adopted precautionary measures to limit interference.

4.SANOFI: Drugmaker Sanofi SA will buy Amunix Pharmaceuticals Inc for an upfront payment of about $1 billion, marking the latest acquisition by the French drugmaker in the U.S. biotech sphere as Sanofi aims to offset COVID-19 vaccine setbacks.

Sanofi, under pressure to revive its drug pipeline and eager to overcome setbacks in the COVID-19 vaccine race, added on Tuesday that it will also pay Amunix up to $225 million based on certain future development milestones.

“We are excited to rapidly advance Amunix’s promising pipeline and to combine their innovative candidate medicines with complementary molecules in Sanofi’s immuno-oncology portfolio,” said John Reed, global head of research and development at Sanofi.

The Translate Bio deal has allowed Sanofi to acquire some significant know-how in the field of mRNA technology, which the group is expected to use in a majority of its vaccine-candidates.

5.SONY :The United States filed a civil forfeiture complaint on Monday to return more than $154 million in funds that were allegedly stolen from a subsidiary of Tokyo-based Sony Corp  and then seized by law enforcement during the FBI’s investigation of the theft, the U.S. Justice Department said.

Rei Ishii, an employee of Sony Life Insurance Company Ltd in Tokyo, allegedly embezzled the property in May and converted it to more than 3,879 Bitcoins valued today at more than $180 million, the department said in a statement.

Those funds were seized by law enforcement on Dec. 1, based on the FBI investigation, it said.

Ishii allegedly falsified transaction instructions, causing the funds to be transferred to an account he controlled at a bank in La Jolla, California, and converted them to Bitcoin, according to the complaint filed in federal court in the Southern District of California.

“All the Bitcoins traceable to the theft have been recovered and fully preserved. Ishii has been criminally charged in Japan,” the Justice Department said. 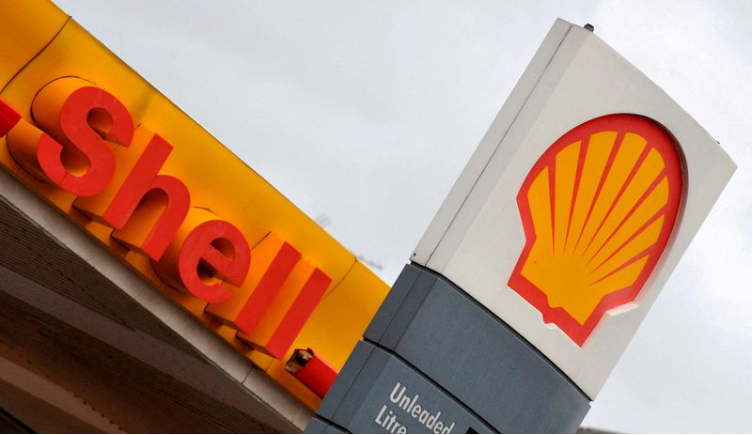 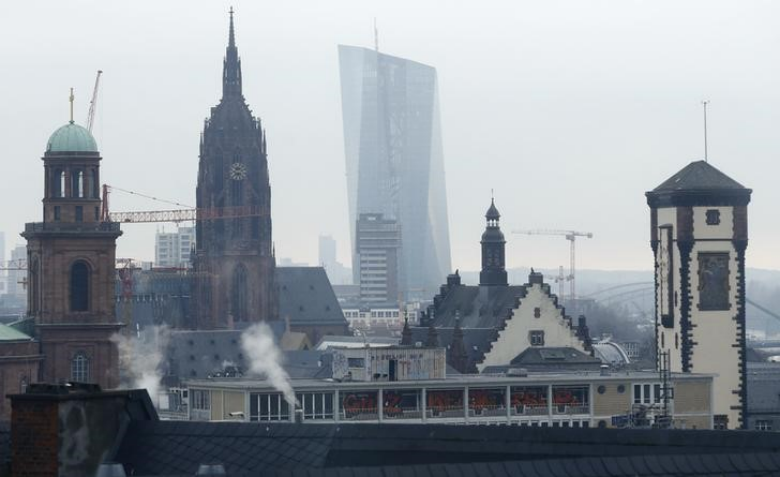 In the international market, gold was trading lower at USD 1,794 per ounce and silver was flat at USD 22.63 per ounce.