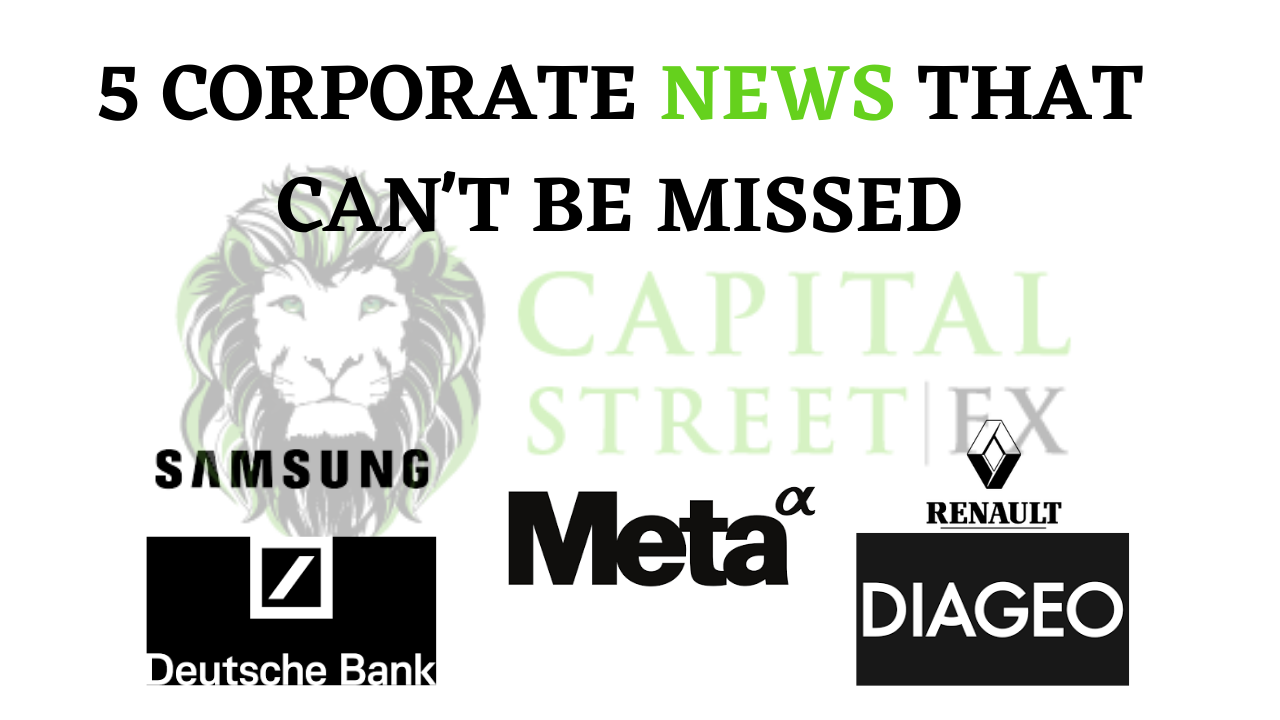 1.RENAULT: Renault and Nissan will work more closely together to make electric cars, they said on Thursday, detailing their plans to spend 23 billion euros ($26 billion) on the transition to cleaner vehicles over the next five years.

The two-decade-old alliance, which also includes Mitsubishi Motors, said it would increase the number of common platforms for electric vehicles (EV) to five from four.

They will be used to build a combined EV line-up of 35 vehicles by 2030, the companies said in a press release.

They also said that by 2026 four-fifths of all their models would share common platforms, compared with 60% now.

The commitment to pool resources comes as the three companies face growing competition from bigger carmakers with deeper pockets, such as Toyota Motor, which in December pledged to spend $70 billion to electrify its fleet, as well as EV specialists such as Tesla Inc.

Now the world’s most valuable automaker, Tesla forecast on Wednesday its deliveries in 2022 would grow 50% year on year.

2.SAMSUNG: Samsung Electronics Co Ltd said it aims to win a bigger share of the smartphone market this year with more 5G-capable models, and pointed to a possible price rebound for its flagship memory chips as early as the first half.

The world’s largest memory chip and smartphone maker forecast a recovery in global tech device demand on Thursday after reporting its best fourth-quarter profit in four years, although it cautioned about ongoing challenges from supply chain issues and COVID-19.

Next generation 5G smartphones are set to account for more than half of all smartphone sales in the market in 2022, Kim Sung-koo, Vice President of the mobile business, told an investor briefing.

“Our strategy in the mass tier is to actively capture demand from people seeking to replace their phones with 5G models,” Kim said, adding that the company would pursue more “global mega-hit models.

3.DEUTSCHE BANK:- Deutsche Bank capped its most profitable year in a decade on the back of a dealmaking boom, strengthening Chief Executive Christian Sewing’s hand as he prepares to lay out a new strategy and targets for the years ahead in March.

The surprise finale — analysts had been forecasting a loss for the fourth quarter — was the second straight annual profit following years of losses. But Deutsche was forced to shell out to keep its traders and dealmakers on board with compensation at its investment bank soaring 30% in the quarter.

Nevertheless, Thursday’s figures are a milestone for Sewing, who was promoted to the top job in 2018 to turn Deutsche around after a series of embarrassing and costly regulatory failings.

“This year we can finally prove to the market that we are sustainably profitable,” Sewing said in a message to employees.

Its shares were up 2.9% in early Frankfurt trading.

The net profit attributable to shareholders was 145 million euros ($163 million) in the three months ended Dec. 31. That compares with a profit of 51 million euros a year earlier, and topped analyst expectations for a loss of around 130 million euros.

The fourth quarter was the sixth consecutive in the black, the bank’s longest winning streak since 2012.

For the year, Deutsche made a profit of 1.94 billion euros, up sharply from 113 million euros a year earlier.

Despite the annual profit, the bank has still lost more than 10 billion euros over the past decade.

Sewing confirmed the bank was on track to achieve a key profitability target in 2022, a return on tangible equity of 8% that many analysts have forecast the bank will miss.

4.DIAEGEO: -Drinks group Diageo on Thursday reported first-half sales up nearly 16%, buoyed by high-end spirits for home use while bars increased orders as they reopened after coronavirus lockdowns.

The maker of Johnnie Walker whisky, Tanqueray gin and Guinness stout also said it will speed up its share buyback programme, aiming to complete the 4.5 billion pound ($6 billion)plan in its 2023 financial year rather than by the end of June 2024.

Operating profit rose by 22.5% to 2.7 billion pounds in the six months to Dec. 31, with its operating margin up by 190 basis points, Diageo said.

The world’s largest spirits maker has benefited from shoppers stocking up on alcohol at home during the COVID-19 pandemic, often trading up to more expensive types of alcohol.

Sales of premium products made up more than half of net sales.

Then as lockdowns eased, particularly in Europe and North America, bars have had to restock, buying more than the previous year. Net sales grew 13% in North America and were up 27% in Europe.

Rival Remy Cointreau this week said it is confident demand for its premium cognac in China, the United States and Europe will underpin profit growth this year after the French spirits group beat quarterly sales forecasts.

5.META :-Meta Platforms Inc’s digital currency venture Diem Association is winding down and selling its technology to California-based Silvergate Capital  Corp for about $200 million, the Wall Street Journal reported on Wednesday, citing a person familiar with the matter.

Meta, formerly Facebook Inc , first unveiled plans for Diem, known as Libra earlier, in June 2019, as part of an effort to expand beyond social networking into e-commerce and global payments.

The project immediately ran into fierce opposition from policymakers globally, who worried it could erode their control over the money system, enable crime, and harm users’ privacy.

In the quest for regulatory approvals, Facebook then renamed its digital coin to ‘Diem’ and scaled down its global ambition to focus on the United States by announcing the launch of a U.S. dollar stablecoin, which are cryptocurrencies pegged to a traditional currency.

A much recent blow came when Facebook’s financial technology executive David Marcus, who was overseeing its efforts to develop Diem, left the company to start working on something new.

Meta and Silvergate did not immediately respond to a Reuters’ request for comment outside business hours.