1.GOOGLE:- A Swiss court has dismissed Google’s bid to block the award of a government cloud computing contract worth up to 110 million Swiss francs ($119 million) to rival bidders.

“In an interim decision, the Federal Administrative Court rejects Google’s request to grant suspensive effect to its appeal. The Federal Office for Buildings and Logistics may therefore conclude the public cloud contracts with the selected tenderers,” the court said in a statement on Wednesday.

The decision may be appealed to the Swiss supreme court.

The government had awarded the contract in June to Amazon , IBM , Microsoft , Oracle  and Alibaba , Swiss media reported.

2.EVERGRANDE:-More Chinese officials sought to reassure investors and homeowners on Wednesday over a debt crisis afflicting the country’s property sector, saying risks were controllable and excessive credit tightening by banks was being corrected.

Worries that a cash crunch at China Evergrande Group, the world’s most indebted developer, could cause broader economic contagion have roiled global markets in recent weeks and hit high-yield bonds issued by other Chinese property developers.

“(We need) to improve the effectiveness of the constraint mechanism on debt financing, to avoid excessive financing through ‘high leverage’,” Yi said.

3.NETFLIX– Netflix stock  traded 2% lower in Wednesday’s premarket as the streaming giant only just met sales expectations in the third quarter and warned of a heavy investment schedule ahead.

Margins in the current quarter will be less than half of the same period last year, the company said, as a big content release schedule results in higher amortization costs.

The company estimates free cash flow to be negative in the current quarter as it ramps up production and launches more originals. The company went slow on originals last year as shoots came to a halt during the pandemic, although the company’s cash registers still rang as people stayed home and binged on streaming.

4.UNILEVER :Unilever ‘s battle with rising costs will take centre stage at its third-quarter results on Thursday, with investors focused on whether the consumer goods giant will cut its profit margin forecast for the second time this year.

prices hit three-year highs on Monday, vegetable oil prices are at multi-year highs, and packaging, transport and labour costs are also rising as economies recover from the pandemic – a headache for central bankers and companies alike.

Tide detergent maker Procter & Gamble (P&G) on Tuesday hiked its full-year forecast for commodity and freight costs by about $400 million, or more than 20%.

Analysts warn Unilever could be particularly exposed because, unlike household goods specialist P&G, it also has a big food business selling products including Knorr soups, Magnum ice-cream and Hellmann’s mayonnaise.

That means exposure to edible oils, milk and crude derivatives, such as caustic soda (used in making ice-cream), whose prices have also surged over the past three months.

Unilever also makes about 60% of its turnover in emerging markets, where inflation is fiercest.

5.FACEBOOK:Facebook Inc, under fire from regulators and lawmakers over its business practices, is planning to rebrand itself with a new name that focuses on the metaverse ,the Verge reported on Tuesday.

The name change will be announced next week, The Verge reported, citing a source with direct knowledge of the matter.

The move would likely position the flagship app as one of many products under a parent company overseeing brands such as Instagram and WhatsApp, according to the report. Google adopted such a structure when it reorganized into a holding company called Alphabet in 2015.

Facebook Chief Executive Mark Zuckerberg has been talking up the metaverse, a digital world where people can move between different devices and communicate in a virtual environment, since July and the company has invested heavily in virtual reality and augmented reality, developing hardware such as its Oculus VR headsets and working on AR glasses and wristband technologies. 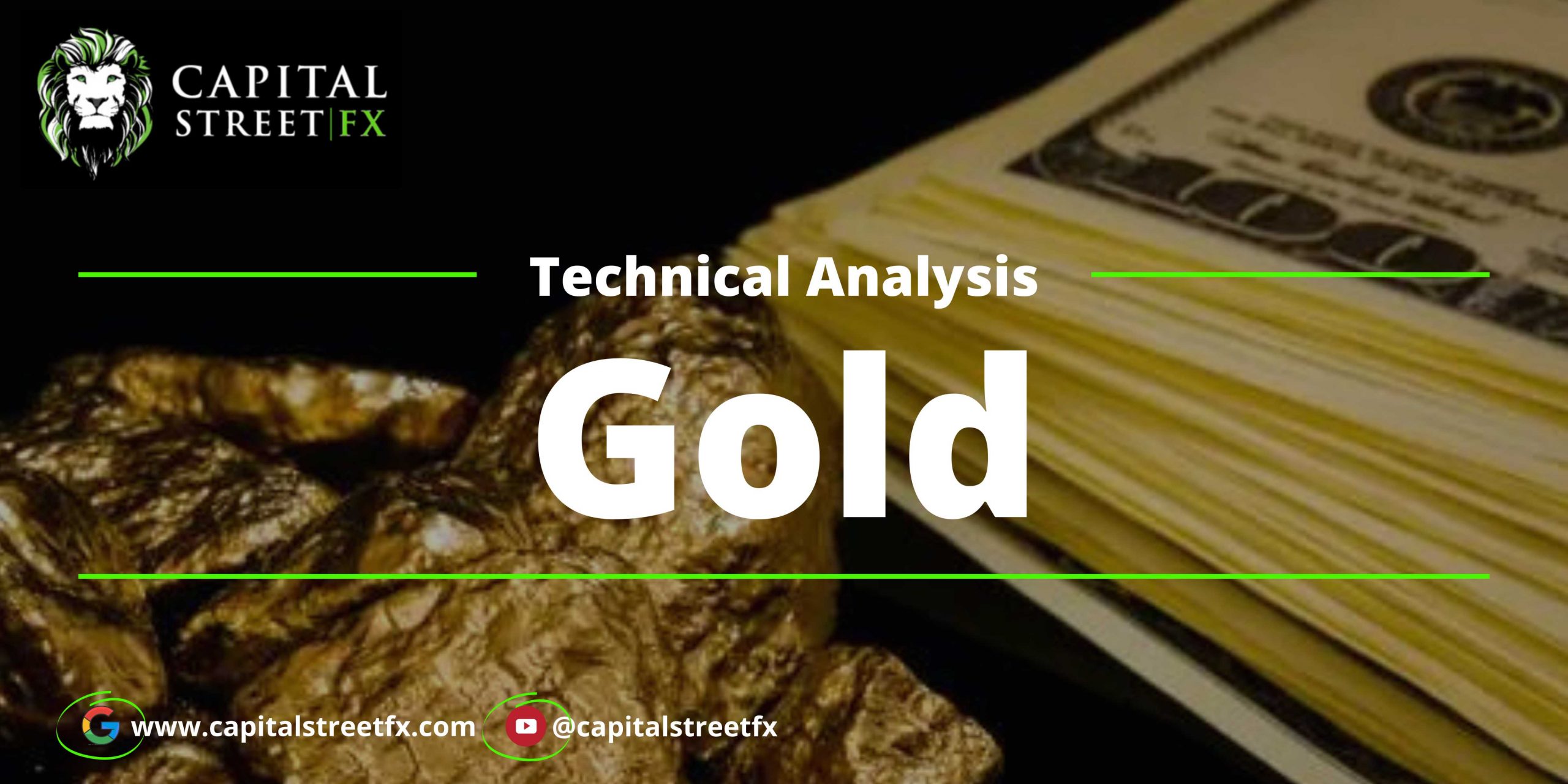