The preliminary result is up 33% from the first quarter and underscores the soaring demand for chips that has depleted stockpiles amid a pandemic-led consumer appetite for electronics and recovering investment in data centres.

The world’s largest memory chip and smartphone maker said profit for the quarter ended June 30 was likely 12.5 trillion won ($11 billion), well above a Refinitiv SmartEstimate of 11.3 trillion won. If confirmed later this month, it would be the tech giant’s biggest second-quarter profit since 2018.

For the second quarter, Samsung’s chip division profit likely jumped by a fifth or more from a year earlier, analysts said, helped by strong memory-chip prices and demand for consumer electronics and from data centre customers.

Profits at Samsung’s chip contract manufacturing and logic chip design businesses were likely to have improved too as operations at a storm-hit factory in Texas returned to normal, analysts said.

In February 2020, Huawei sued Verizon in two U.S. District courts in Texas, alleging the company used a dozen Huawei patents without authorization in areas such as computer networking, download security, and video communications, seeking an unspecified amount of compensation and royalty payments.

Verizon last year called the lawsuits “nothing more than a PR stunt” and “a sneak attack on our company and the entire tech ecosystem” and filed counterclaims against Huawei, claiming the Chinese company violated Verizon patents.

Huawei said in 2020 that it “is simply asking that Verizon respect Huawei’s investment in research and development by either paying for the use of our patents, or refraining from using them.” Huawei declined comment Tuesday.

Huawei has been a flashpoint in the U.S.-China relationship for several years. The United States placed the company on an economic blacklist in 2019 over what it said were national security concerns.

Jury selection is scheduled to begin Wednesday in Huawei’s suit filed in the Eastern District of Texas that involves a small number of patents related to optical transport networks, while the other Texas lawsuit, related to wireless patents, is set for trial in October. The jury selection could be delayed by a day or two depending on the status of an unrelated case.

3. Volkswagen:-Volkswagen is to sell a stake in its electric vehicle charging unit Electrify America, two people familiar with the matter said, as the carmaker looks for outside funds to build infrastructure for battery-powered cars.

Volkswagen  is working with Citi to look for a co-investor that is prepared to inject roughly $1 billion into the division, the people said, adding that the company is expected shortly to reach out to infrastructure groups and other potential investors.

Set up in the aftermath of Volkswagen’s emissions cheating scandal that broke in the United States, Electrify America plans to spend $2 billion in the 2017-2026 period to expand charging stations for electric vehicles (EV).

The unit, whose main rivals include ChargePoint and Tesla’s Supercharger, has 635 charging stations with around 2,850 fast-loading spots up and running, according to its website.

This includes ultra-fast high-speed of up to 350 kilowatt charging stations enabling owners to load their cars in under 20 minutes.

4.AMAZON:–  Amazon  rose more than 3.5% during Tuesday’s trading on high hopes for the company’s new president and CEO Andrew R. Jassy, a veteran at the cloud-computing and retail giant.

Andy Jassy, as he is usually called, took over from Amazon’s iconic founder Jeff Bezos on Monday.

Jassy, a 53-year-old MBA from Harvard, joined Amazon in 1997 as a marketing manager.

Before taking over his current role, Jassy headed Amazon Web Services, the cloud services unit of the company that he had also helped create. AWS made an operating profit of $13.5 billion on revenue of $45 billion last year.

In connection with Jassy’s promotion, the company has approved giving him 61,000 shares of its common stock. The shares will vest over 10 years. He has also been provided security.

5.RENAULT –The HYVIA hydrogen venture between carmaker Renault  and U.S. company Plug Power  will sell products throughout Europe, and will assemble fuel cells and hydrogen refueling stations at the Flins factory in France in late 2021.

The HYVIA venture added in a statement on Tuesday that it would offer a range of three fuel-cell powered Master Large Van models by the end of 2021.

Carmakers around the world such as Renault are focusing increasingly on electric vehicles and on hydrogen, as part of the auto industry’s plans to be more environmentally-friendly.

GERMAN BUND PRICE TECHNICAL ANALYSIS: WEEKLY CHART In the weekly chart, German Bund is trading in the down channel It is moving below 20 & 50 MA except for 5MA 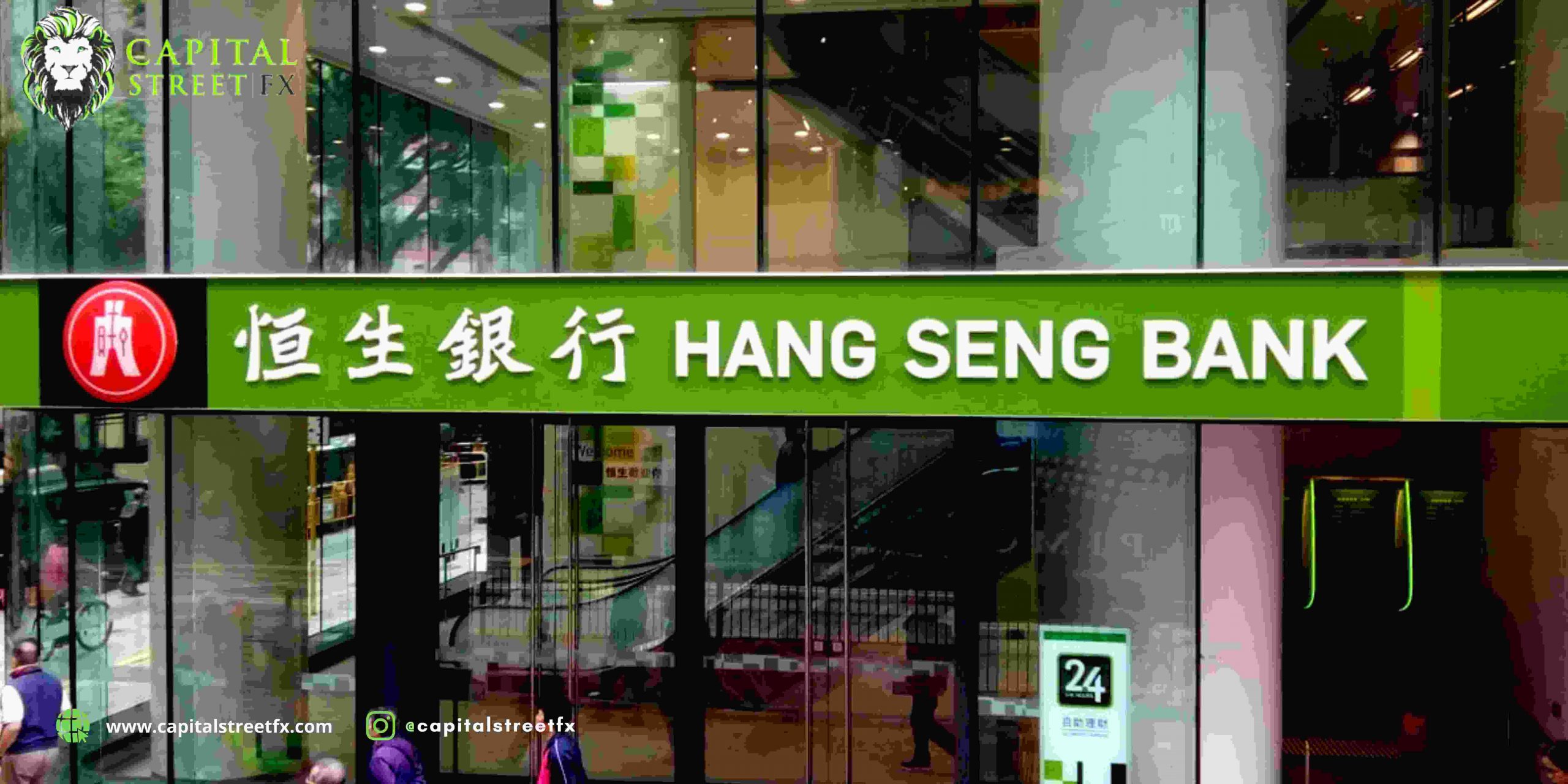