1.VOLVO : -Sweden’s AB Volvo warned on Tuesday of more production disruptions and stoppages this year after chip shortages prevented the truck maker from fully capitalising on strong demand for its vehicles in the second quarter.

Operating profit at the maker of trucks, construction equipment, buses and engines nearly tripled to 9.73 billion Swedish crowns ($1.12 billion) from 3.27 billion a year ago, but slightly missed the 9.84 billion seen by analysts according to Refinitiv data.

A global shortage of semiconductors just as the market roared back after last year’s pandemic plunge has squeezed makers of heavy-duty trucks as well as smaller vehicles, crimping production, extending lead times and lifting costs.

Volvo, a rival of Germany’s Daimler  and Traton, said it struggled with production stoppages of close to a month in the second quarter.

And while recovering strongly, the group’s reported sales and adjusted earnings remained below cyclically-high levels reached over the same period in 2019, before the pandemic hit.

“There will be further disruptions and stoppages in both truck production and other parts of the group in the second half of the year,” CEO Martin Lundstedt said in a statement.

Lundstedt said on a conference call that Volvo would seek to boost capacity in the second half, but cautioned supplies of components would set the limits. Volvo shares were down 3.9% by 0822 GMT.

2.BLACK ROCK:- Top asset manager BlackRock  said on Tuesday it voted against 10% of company directors this year, up from 8.5% last year, as part of a more muscular approach to corporate governance.

BlackRock gave the breakdown in its quarterly stewardship report, citing issues like a lack of boardroom diversity or director independence.

The New York-based company also confirmed it did not support management on 35% of shareholder resolutions this year, about twice its rate in 2020, and did not support management on nearly two-thirds of environmental proposals, up from 11% the previous year. That helped drive support for climate and social issues to new heights at springtime shareholder meetings.[L2N2NL2O2]

The figures show a new and more critical process by the company’s stewardship chief, Sandy Boss. She took over last year as the COVID-19 pandemic shut down economies worldwide and clients focused on issues like inequality and the environment.

“We’ve made adjustments in our approach,” Boss said in an interview, noting that executives are often more responsive as they factor in the costs of climate change.

“It’s like any financial situation, once you see something big looming, finance tends to present-value it forward,” Boss said.

3.IBM:- IBM reported second-quarter revenue on Monday that beat analysts’ estimates, as a recovery in client spending powered strong growth in its cloud and consulting businesses.

After the pandemic battered existing models of business, more enterprises are adopting “hybrid cloud”, a combination of using their own data centers and leased computing resources to manage and process data.

Sales at IBM’s cloud business rose 13% to $7 billion in the reported quarter.

Seeing a $1 trillion market opportunity in “hybrid-cloud”, IBM has been investing aggressively in cloud and artificial intelligence-focused ventures, while also shedding its slow-growing, yet huge, managed infrastructure business.

Since the beginning of the year, the company has spent about $3 billion on eight acquisitions, Kavanaugh said.

Total revenue rose 3% to $18.75 billion, beating estimates of $18.29 billion, according to IBES data from Refinitiv.

4.VOLKSWAGEN:– Volkswagen AG said Monday it will end U.S. sales and production of the Passat sedan next year, the latest shift by automakers away from cars and toward larger sport utility vehicles.

Volkswagen  said it will end U.S. assembly of the Passat sedan in Tennessee with model year 2022. VW has sold various versions of the Passat since 1974 in the United States – initially under the Dasher and Quantum  names – and the Passat name first appeared in the U.S. market in 1990.

Since 2011, Volkswagen has built more than 700,000 Passat vehicles at its Chattanooga factory. A version of the car has also been on sale in China, assembled by SAIC in Shanghai, the company said.

VW is building its Atlas  SUV in Tennessee and next year will begin production of its electric ID.4 SUV at the U.S. plant.

More than 1.76 million Passat, Dasher and Quantum models have been sold in the United States since 1974.

Many automakers in the United States have dramatically cut back on car production and sales in recent years in favor of larger utility vehicles.

Ford Motor  Co in 2018 announced it would largely abandon the U.S. sedan market saying it would stop selling the Fiesta , Focus, Taurus and Fusion sedans, the last of which was discontinued last year.

.5.NIKE –Nike  stock fell 1.7% Monday as S&P  warned that halting of manufacturing in Vietnam by two of its suppliers might exacerbate the supply chain disruptions the company has had to deal with.

Shares were also lower as broader market worries about the Delta variant stalling a reviving global economy added to the adverse sentiment.

Reuters had on July 14 and July 15 reported that Chang Shin and Pou Chen, key Vietnamese suppliers to Nike, had halted production as Covid-19 curbs hit factories in Ho Chi Minh City and in business areas around it.

A resurgent virus, mostly the Delta variant of the original coronavirus, is raging through many parts of the world including the U.S., the U.K., parts of Europe and Asia. Factory shutdowns and curbs on outdoor activity have returned at many of those places.

Data from Panjiva, a business line of S&P Global Market Intelligence, pointed out that Vietnam accounted for 49% of U.S. seaborne imports linked to Nike and its products in the second quarter of 2021. 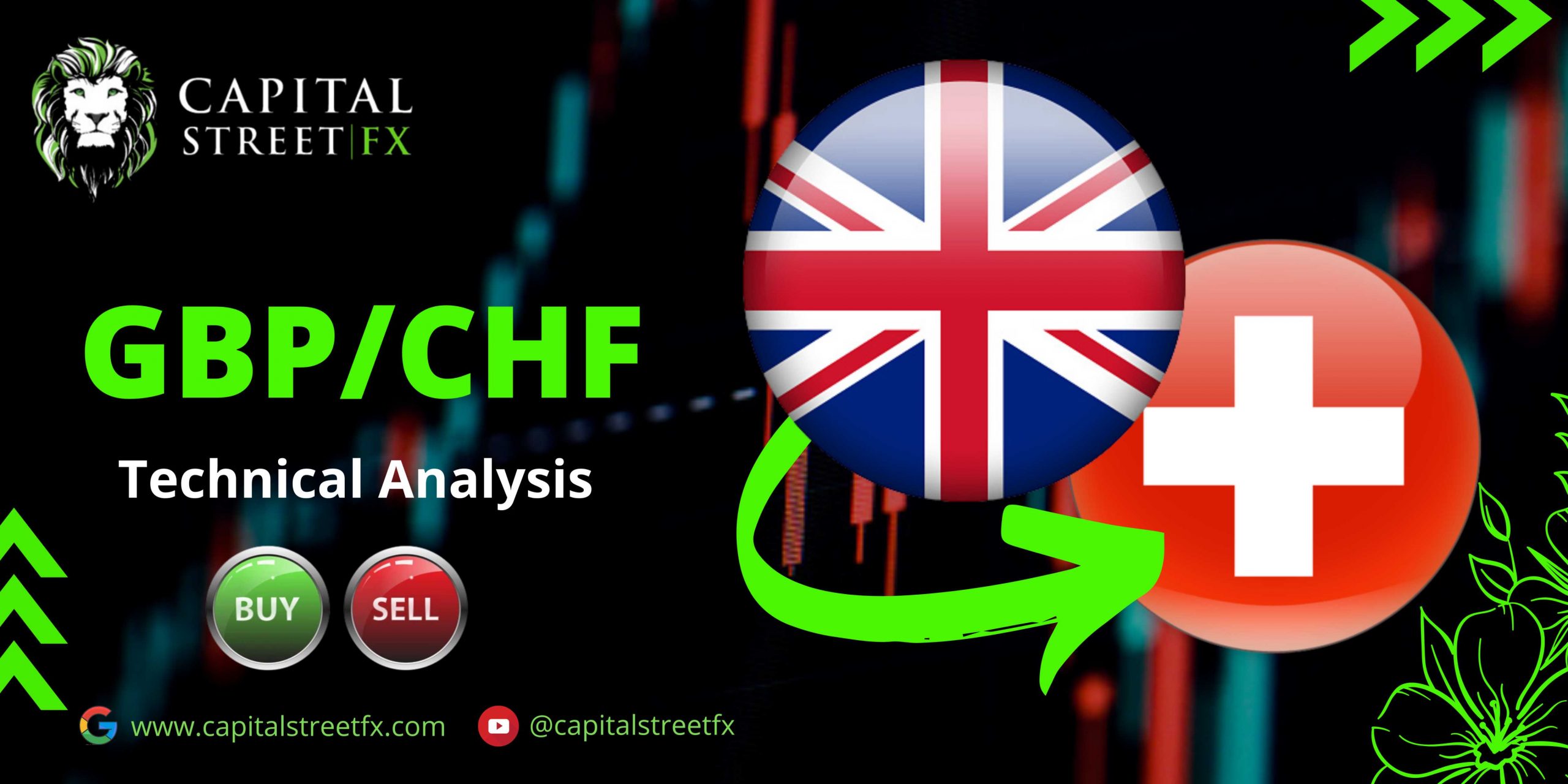 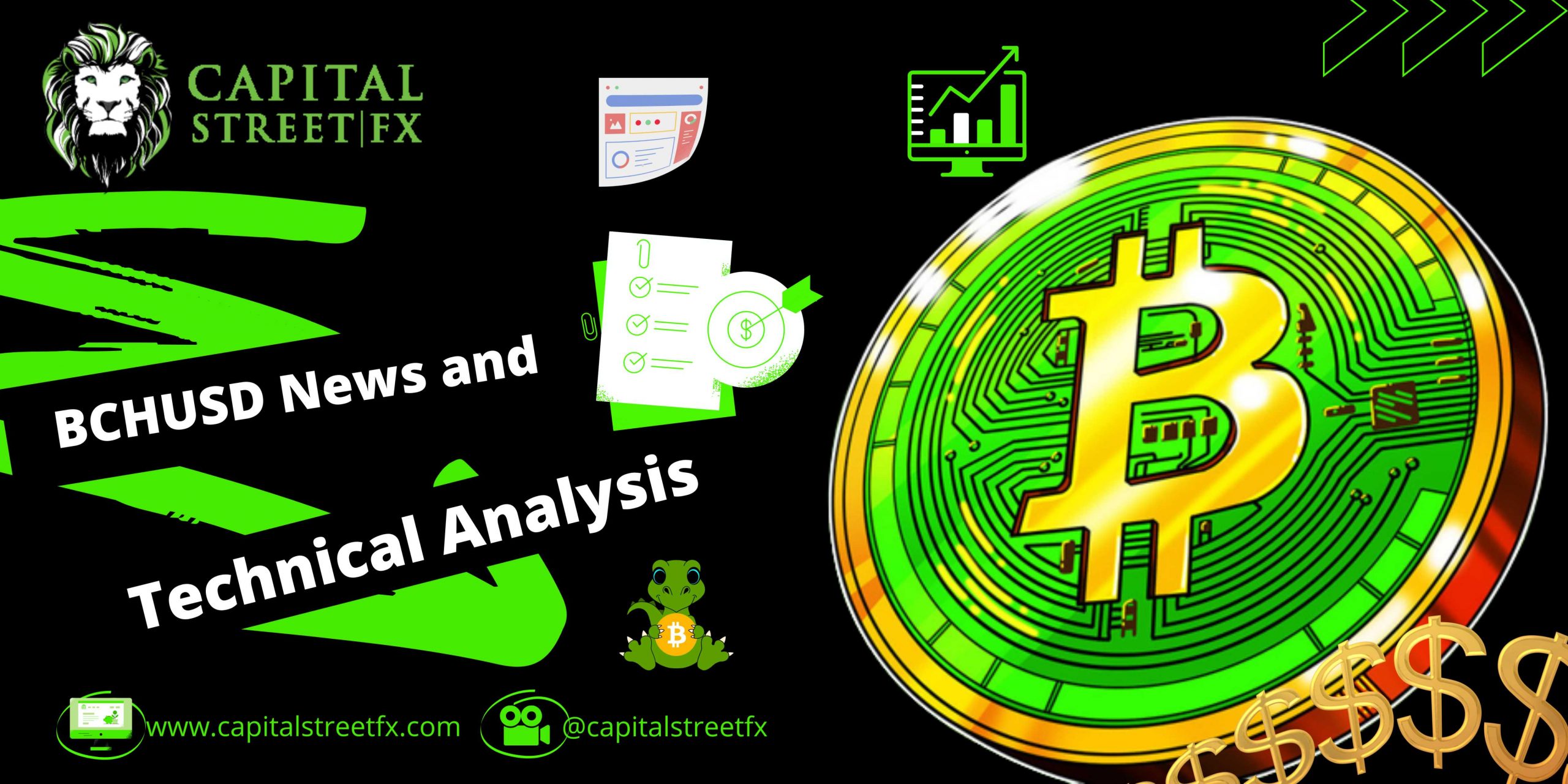