1.TESLA:    Tesla stock  traded 1.6% higher in Monday’s premarket as the company recorded a 73% jump in deliveries in the third quarter.

The maker of electric vehicles thus defied the semiconductors shortages plaguing the industry to stay on course to meet its full-year target of 50% more deliveries than last year’s 499,550.

Most of Tesla’s rivals have been hit badly by a shortage of semiconductors as factories in China, Vietnam and southeast Asia – where much of the production of these chips happens — have been forced to stay shut to prevent the spread of the pandemic.

From tweeting, “Our biggest challenge is supply chain, especially microcontroller chips. Never seen anything like it” in early June, Tesla CEO Elon Musk said late September that the chip crunch should be over by next year.

In contrast to Tesla, supply chain issues dragged third-quarter delivery volumes by around a third at General Motors .

GM’s dealers delivered 446,997 vehicles in the U.S. in the third quarter, down 218,195 units from a year ago as semiconductor supply chain disruptions and historically low inventories hurt sales.

2.MC DONALD’S:-McDonald’s Corp  on Monday set a new target to cut global greenhouse gas emissions to net zero by 2050, from the beef in its burgers to the light bulbs in its restaurants.

The burger chain also said it was working with the nonprofit Science Based Targets initiative (SBTi) to revamp its existing climate change targets. It aims to lower absolute emissions by about a third for both its suppliers and its nearly 40,000 company-run and franchised restaurants around the world by 2030.

“We’re trying to send a signal to our partners, to our investors, to our suppliers, to other brands in the global community, to policymakers, that we share that vision for 2050,” McDonald’s Chief Sustainability Officer Jenny McColloch told Reuters in an interview.

United Nations scientists say the world’s net emissions must fall to zero by 2050 to limit the rise in global temperatures to no more than 1.5 degrees Celsius versus pre-industrial levels.

More than 1,000 companies have signed similar pledges through the UN or SBTi.

“We had a very strong first half in 2021. We do expect a much weaker second half. We really have trouble,” Markus Duesmann told Reuters ahead of the Reuters Events Automotive conference, calling the situation “a perfect storm”.

Duesmann’s comments highlight the problems global carmakers are facing in navigating a global chip supply crunch that has hit car production around the world.

But while the car industry’s vehicle sales have suffered it has softened the blow through price increases that have boosted margins.

Audi in July said it had been unable to build a mid five-digit number of cars in the first half of the year. But its profit margin in the period surged to 10.7%, even surpassing the 8% in 2019 before the pandemic struck.

“We are dealing with it pretty well I would say,” Duesmann, who also sits on the management board of Volkswagen, said. He said the group was seeking closer ties with chipmakers and that the carmaker would emerge stronger from the crisis.

“But at the moment it’s a day-to-day troubleshooting process,” he said.

Audi, which accounted for more than a quarter of Volkswagen’s first-half operating profit, has embarked on an ambitious shift towards battery-powered vehicles, meaning all new models it will release from 2026 will be fully electric.

Meantime, production of internal combustion engines will be gradually phased out up to 2033. Audi’s CFO in August said it would only take 2-3 years before profitability of electric vehicles (EV) would match that of combustion engine cars.

Duesmann thinks this could happen even more quickly.

4.FACEBOOK:–A Facebook Inc  whistleblower on Sunday accused the social media giant of repeatedly prioritizing profit over clamping down on hate speech and misinformation, and said her lawyers have filed at least eight complaints with the U.S. Securities and Exchange Commission.

Frances Haugen, who worked as a product manager on the civic misinformation team at Facebook, appeared on Sunday on the CBS television program “60 Minutes,” revealing her identity as the whistleblower who provided the documents that underpinned a Wall Street Journal investigation and a Senate hearing on Instagram’s harm to teen girls.

Facebook has been under fire after the Journal published a series of stories based on Facebook internal presentations and emails that showed the social media company contributed to increased polarization online when it made changes to its content algorithm, failed to take steps to reduce vaccine hesitancy and was aware that Instagram harmed the mental health of teenage girls.

Haugen will testify before a Senate subcommittee on Tuesday in a hearing titled “Protecting Kids Online,” about the company’s research into Instagram’s effect on young users.

5.VOLVO: Geely-owned Volvo Car Group’s monthly sales fell 30.2% from a year ago in September, dented by the global component shortage, the Sweden-based automaker said on Monday.

The company warned last month that sales volumes in the second half of 2021 could fall year-on-year after production cuts due to material shortages.

“The decline was related to a shortage of components. This affected production although it picked up again late in the month,” Volvo Cars said in a statement, adding demand for its products remained strong.

Global sales at the firm, which is considering listing on the Nasdaq Stockholm stock exchange this year, fell to 47,223 cars in September, with sales in Europe dropping 41.5% while they fell 9% in the United States.

A global chip shortage over the past year has caused a major delay in manufacturing activity and forced several automakers to scale back output.

Sources told Reuters last month that China’s Geely Holding was in advanced discussions with banks to list Volvo Cars in the coming weeks, aiming for a valuation of about $20 billion. 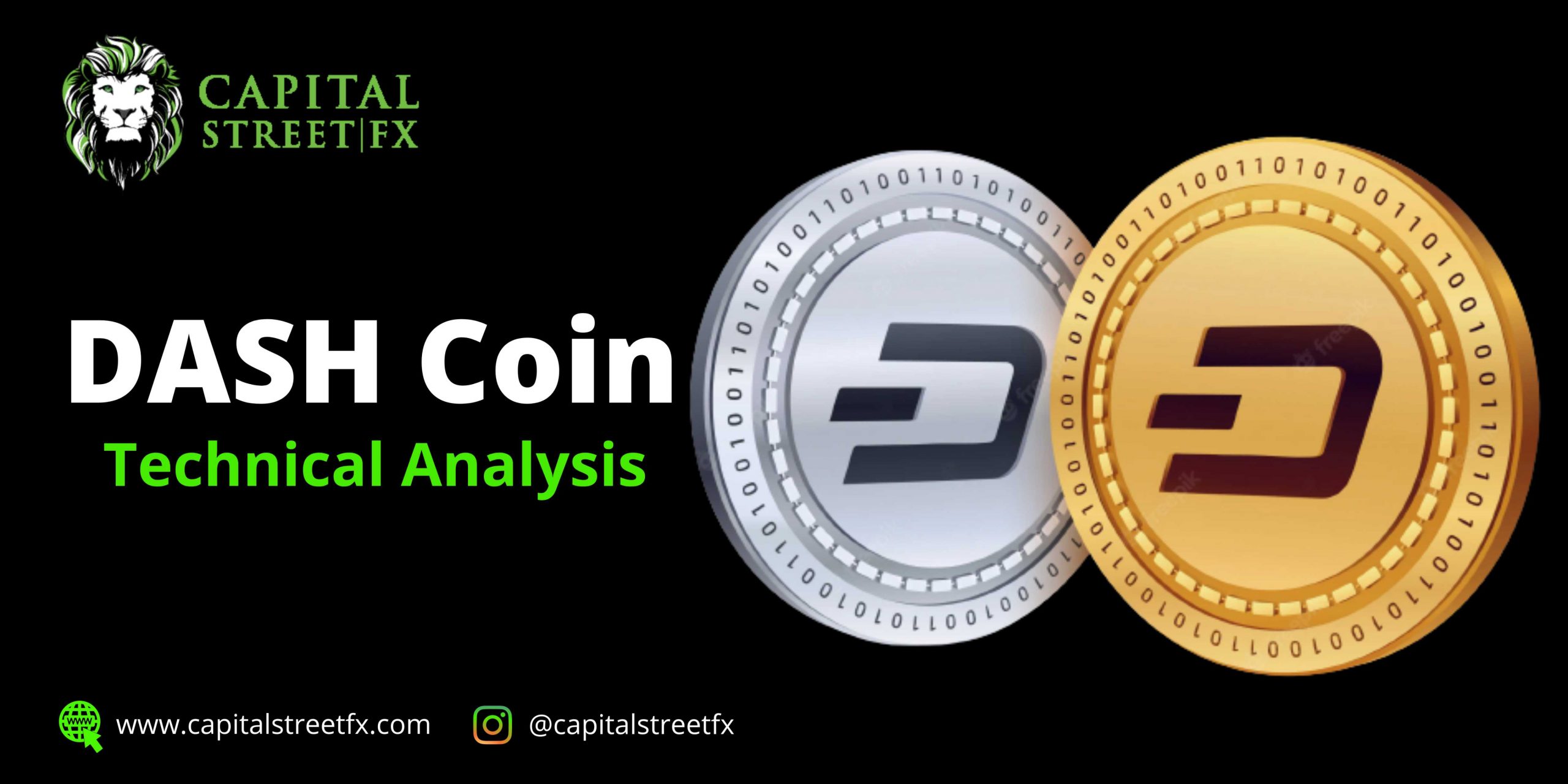