1.SOFTBANK:  SoftBank Group will invest in a $2.5 billion private equity fund set up by former U.S. Treasury secretary Steven Mnuchin, the Japanese conglomerate said on Wednesday without disclosing the size of the investment.

The fund, Liberty Strategic Capital, will be backed by SoftBank’s $40 billion second Vision Fund and Abu Dhabi-based sovereign wealth fund Mubadala, which said it will contribute roughly 2% of the total amount raised so far.

Liberty Strategic Capital was launched this year and is based in Israel, according to startup data platform PitchBook.

Bloomberg News, which first reported about the Mnuchin fundraising this week, said most of the backing came from Middle Eastern investors including the PIF.

The deal for St. John’s Terminal site in New York City, which Google currently leases, will complete in the first quarter of next year, Chief Financial Officer Ruth Porat said in a blog post The space is expected to open by mid-2023.

Tech giants, with billions of dollars in cash reserves, have been taking advantage of lower office building prices across cities in the United States.

Tech was the top industry for the second straight year in Manhattan leasing activity, brokerage CBRE Group Inc  said in January this year.

While Big Tech is growing its footprint, others are vacating office spaces as pandemic-led remote working has prompted companies to reassess the need for real estate.

Financial firms, including JPMorgan Chase & Co , were looking to sublet big blocks of office space in Manhattan, according to media reports from earlier this year.

3.VANGUARD- Vanguard Group Inc said on Tuesday it supported environmental and socially focused shareholder resolutions 20% of the time this year, up from 6% in 2020, as climate change and diversity matters drew more focus at corporate annual meetings.

The trend was in line with how other top managers worldwide voted in the springtime proxy season, increasing pressure on companies to disclose more about their carbon emissions or the demographics of their workforces.

In a report sent by a spokeswoman, the top U.S. mutual fund firm outlined several new case studies describing how it cast critical votes this year including at Berkshire Hathaway  Inc and at Chevron Corp

At Berkshire, a little over a quarter of votes cast were in favor of two shareholder resolutions, effectively a rebuke for management.

Vanguard also said its funds voted in support of a call for Berkshire to outline how it manages climate risks and opportunities, “to address a material risk.”

4.AIRBUS:–Airbus is in talks with several potential customers for a new A350 freighter while seeing signs of demand for smaller A320 passenger jets in Europe, its sales chief said on Tuesday.

With e-commerce booming, Airbus formally began marketing a proposed freight variant of its A350 passenger jet in July, taking aim at Boeing’s tight grip on the global cargo market.

“We are in a number of very encouraging discussions,” Chief Commercial Officer Christian Scherer told reporters in Toulouse, where the European planemaker is based.

“It is available for sale and is selling,” he added.

Boeing  has for years dominated the market for purpose-built freighters, even as its European rival grabbed the crown as the world’s largest maker of passenger jets.

Boeing is preparing to launch its own new freighter, a cargo version of its upcoming 777X jetliner, industry sources say.

Freighters can sell for higher prices than passenger planes and help to prop up depressed production for wide-body models at a time when long-haul travel is weak, industry experts say.

Shares in the Memphis, Tennessee-based company fell 4.6% to $240.50 in extended trading after FedEx said staffing problems resulted in a $450 million year-over-year increase in costs due to higher wage rates and overtime, increased spending on third-party transportation services and shipping hiccups.

“The impact of constrained labor markets remains the biggest issue facing our business” and was a key driver for the first-quarter underperformance, FedEx Chief Operating Officer Raj Subramaniam said on a conference call with analysts.

Most of the excess labor expense hit the company’s Ground network – which is now rerouting 600,000 packages a day, or 6.4% of the segment’s average daily volume during the quarter – to work around woes stemming from the labor shortfall, executives said.

As an example, Subramaniam said its hub in Portland, Oregon, is just 65% staffed. That requires FedEx to pay more and send packages to other hubs – adding time, package miles and spending on outside help.

“We anticipate the cost pressures from network inefficiencies, such as the one I just illustrated, to persist through peak,” Subramaniam said. “Overcoming staffing and retention challenges is our utmost priority.” 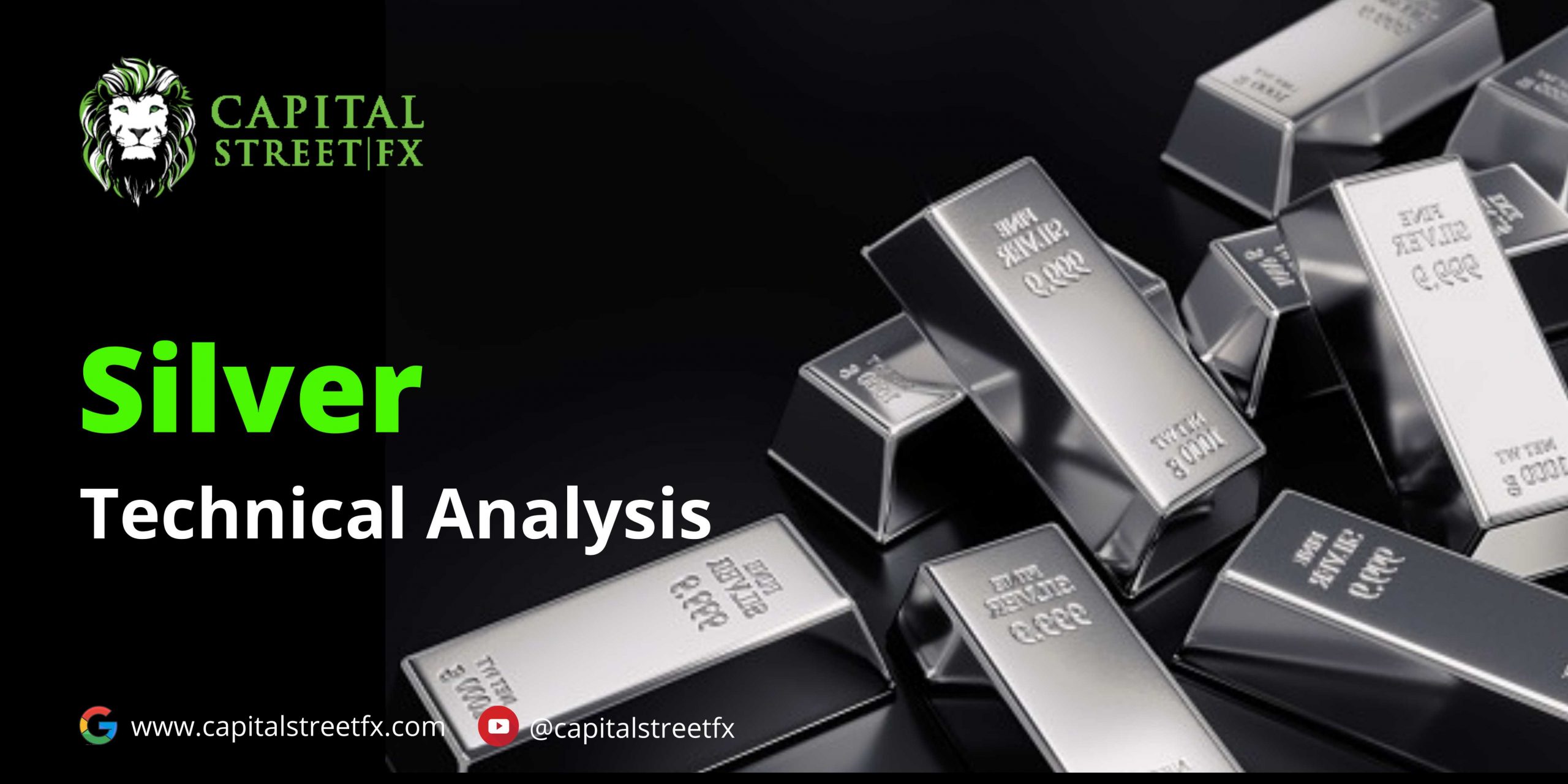