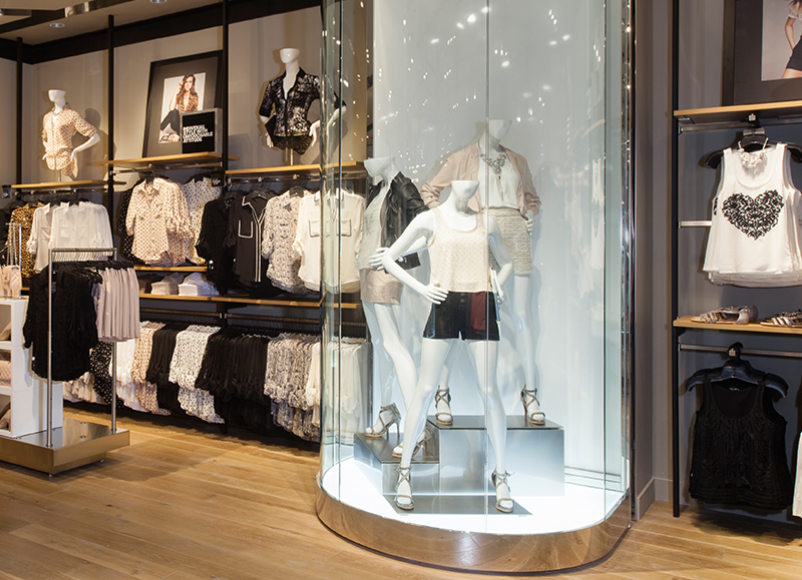 Two retailers popped on earnings Thursday and are among our top charts to watch.

Express, Inc. jumped $1.09 to $5 on 6.7 million shares Thursday, more than 4x its average volume. The apparel retailer released third quarter financial results that beat analyst estimates. After a 12-month decline, the stock has been in a rising channel since September, and Thursday’s 28% move broke it out above the channel top, closing right at lateral resistance. Next target is $5.75, last reached in January.

Tilly’s, Inc. is another retailer that popped on Thursday, up $1.68, or 16.7%, to $11.70. The company on Wednesday reported earnings and revenues that topped Wall Street estimates. The move, on 1.1 million shares, or well over 4x its average volume, broke the stock through several layers of resistance. Next target is the February highs at around $13.

GTT Communications, Inc. climbed 53 cents to $10.52 on 1.5 million shares Thursday, nearly double its average volume. The move, on no news from the cloud networking provider, edged the stock above key lateral resistance. After a huge downtrend from above $42 in May, the stock has been up 8 sessions in a row off a low under $5. It got up to as high as $11.84 Thursday before a late-session pullback, and looks poised for a possible run into the mid-teens.f