U.S. automakers line up EV models to take on Tesla 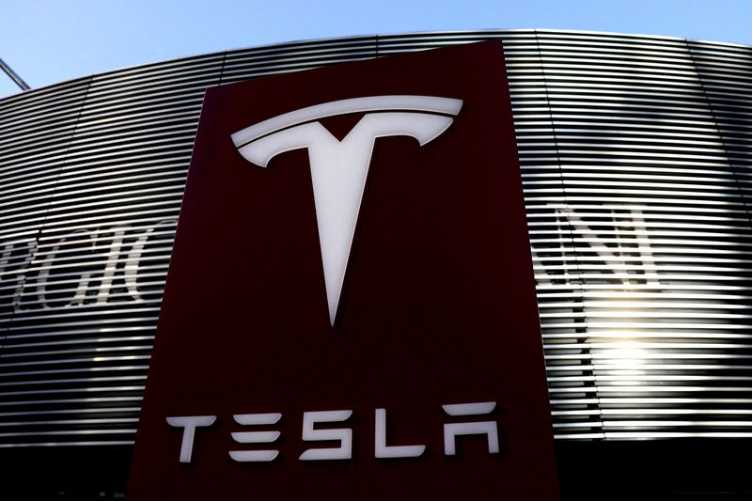 U.S. automakers line up EV models to take on Tesla

The demand for electric vehicles pushed U.S. automakers last year to unveil plans to spend billions of dollars to electrify gasoline models or introduce electric cars and trucks in a bid to catch up with market leader Tesla (NASDAQ:TSLA) Inc.

General Motors Co (NYSE:GM) and Ford Motor (NYSE:F) Co are among those leading the chase. Last week, Ford’s market value rose above GM for the first time in five years in a sign of increasing investor confidence in its electrification strategy.

Brokerage Wedbush estimates the electric vehicle (EV) market could be worth $5 trillion over the next decade. Here is a list of the major U.S. EV companies, along with their models and deliveries, if applicable:

Tesla, led by billionaire Elon Musk, sells four EV models: luxury sedan Model S, a less-expensive sedan Model 3, SUV Model Y and a luxury SUV Model X. Musk said the world’s most valuable carmaker is aiming to deliver its second-generation roadster and Semi electric commercial truck in 2023. Production of its much-anticipated Cybertruck is likely to begin at the end of this year, with volume production in 2023, he said.Tesla delivered 936,172 EVs in 2021

On technical fronts Tesla (NASDAQ:TSLA) Inc RSI stood at 65.57 and currently stock is trading above all MA. So, BUY position can be taken with following target and stoploss: 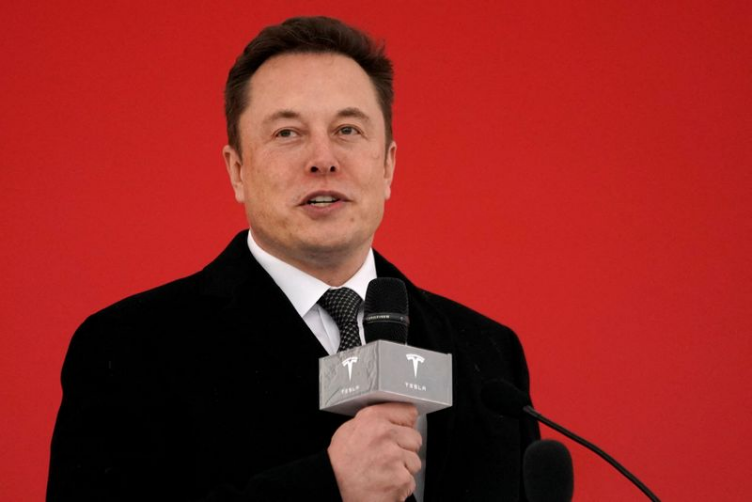