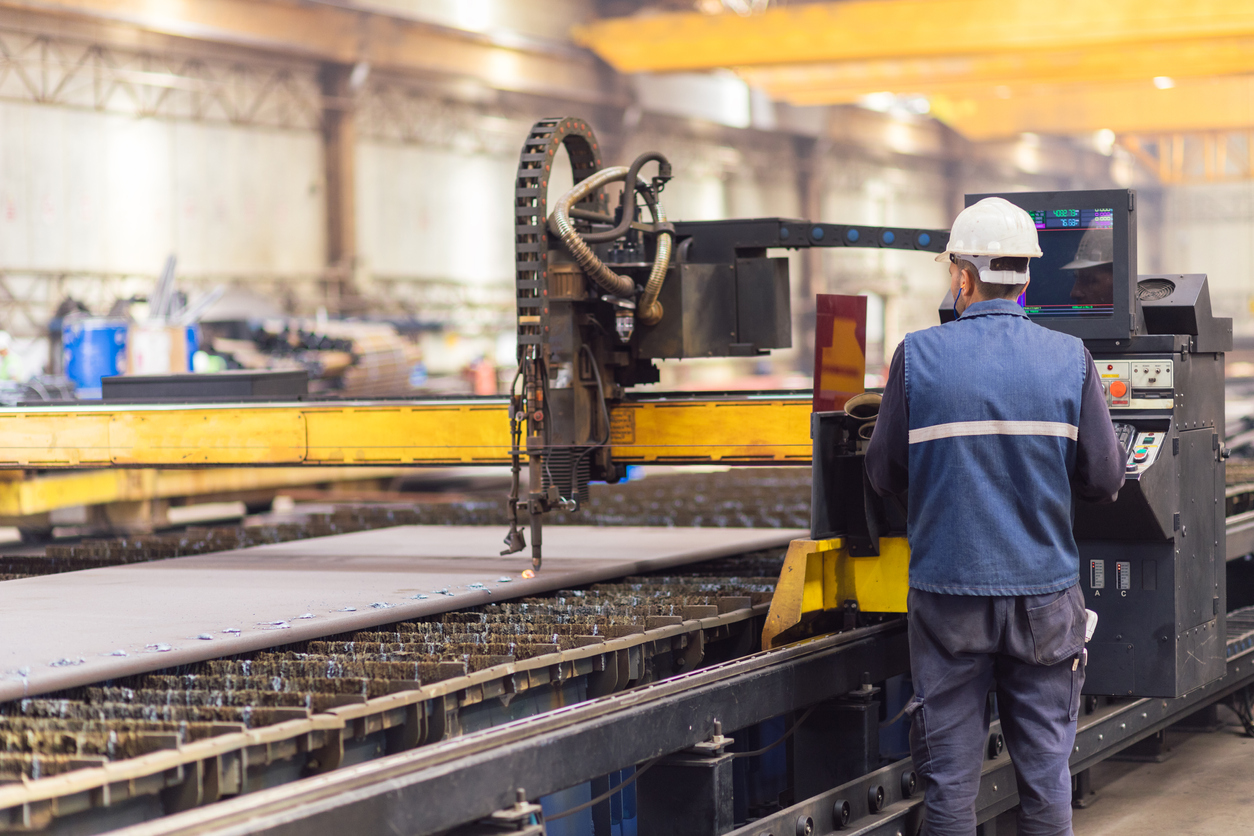 WASHINGTON (Reuters) – U.S. factory activity unexpectedly rebounded in January after contracting for five straight months amid a surge in new orders, offering hope that a prolonged slump in business investment has probably bottomed out.

A rebound in business investment is critical to keeping the longest economic expansion in history, now in its 11th year, on track amid signs of fatigue in consumer spending. The economy grew 2.3% in 2019, the slowest performance in three years, after expanding 2.9% in 2018.

The Institute for Supply Management (ISM) said on Monday its index of national factory activity increased to a reading of 50.9 last month, the highest level since July, from an upwardly revised 47.8 in December.

A reading above 50 indicates expansion in the manufacturing sector, which accounts for 11% of the U.S. economy. The ISM index had held below the 50 threshold for five straight months. Economists polled by Reuters had forecast the index rising to 48.5 in January from the previously reported 47.2 in December.

The improvement in the ISM data likely reflects ebbing trade tensions between the United States and China. Washington and Beijing signed a Phase 1 trade deal last month. The deal, however, left in place U.S. tariffs on $360 billion of Chinese imports, about two-thirds of the total, which economists say will remain a constraint on manufacturing.

The ISM’s forward-looking new orders sub-index jumped to a reading of 52.0 last month, the highest since May, from a revised 47.6 in December. Manufacturers also reported paying more for raw materials and other inputs. The survey’s measure of prices paid hit its highest level in 10 months, suggesting some building up of inflation pressures at the factory level.

The Federal Reserve held interest rates unchanged last week and could keep monetary policy on hold at least through this year. Fed Chair Jerome Powell told reporters that while manufacturing PMIs in many jurisdictions had moved up off of their lows, “I would just say none of this is assured.”

The 18-month U.S.-China trade war has pressured business confidence and undercut capital expenditure. Business investment contracted in the fourth quarter for the third straight quarter, the longest such stretch since 2009.

The ISM’s factory employment index rose to 46.6 last month from a revised reading of 45.2 in December. It, however, remained below the 50 level, suggesting manufacturing payrolls could remain weak. Factory employment increased by 46,000 jobs in 2019 after rising 264,000 in 2018.

The improvement in ISM’s closely watched national survey follows a series of mixed readings on the manufacturing sector at the regional level. A purchasing manager survey tracking the Chicago region slumped to a four-year low in January.

The dollar rose against a basket of currencies on the manufacturing data. U.S. Treasury prices slipped, while stocks on Wall Street were trading higher.

Economists estimate Boeing’s biggest assembly-line halt in more than 20 years could slice at least half a percentage point from first-quarter GDP growth. There are worries that the coronavirus, which has killed hundreds in China and infected thousands globally, could hurt the global economy.

This would affect U.S. exports. Global growth has been stabilizing after declining since mid-2018.

A separate report from the Commerce Department on Monday showed construction spending decreased 0.2%, the first drop since June. Data for November was revised up to show construction outlays rising 0.7% instead of increasing 0.6% as previously reported.

In December, spending on private construction projects slipped 0.1% after increasing 0.6% in November. It was pulled down by a 1.8% tumble in spending on nonresidential structures, which includes manufacturing plant and mining exploration, shafts and wells, to the lowest level since November 2018.

Spending on homebuilding increased 1.4% after surging 1.5% in November. Residential construction is being supported by lower mortgage rates. Residential investment increased solidly in the second half of 2019, after contracting for six straight quarters, the longest such stretch since the recession.