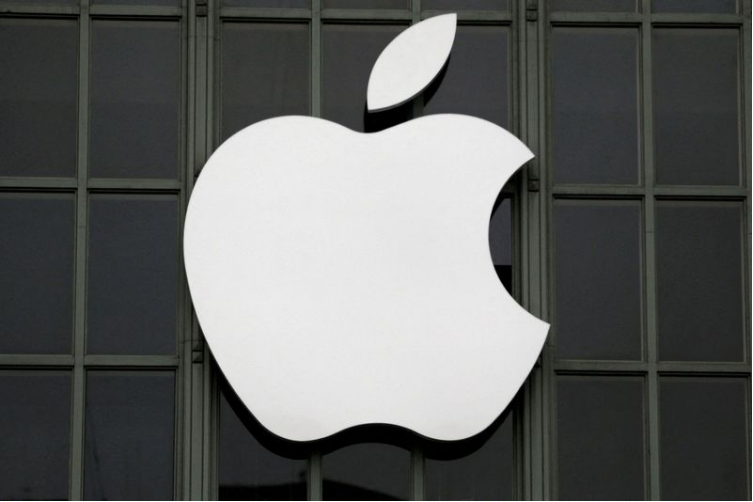 The U.S. Securities and Exchange Commission has denied Apple Inc (NASDAQ:AAPL)’s bid to exclude a shareholder proposal that would require the company to inform investors about its use of non-disclosure agreements and other concealment clauses, according to a document viewed by Reuters.

The move means that Apple will have to face a vote on the proposal at its annual shareholder meeting next year, barring a deal with the activist. Apple has said its policy is not to use concealment clauses, but former employees dispute that.

In September, investor Nia Impact Capital filed a shareholder proposal calling for Apple’s board to prepare a “public report assessing the potential risks to the company associated with its use of concealment clauses in the context of harassment, discrimination and other unlawful acts.”

Apple in October filed a response with the SEC saying it wanted to exclude the proposal because “the company’s policy is to not use such clauses.”

In a letter dated Monday, the SEC denied Apple’s request, saying that the company had not “substantially implemented the proposal.”

An Apple spokesperson declined to comment on the SEC letter. The company has previously said it does not discuss specific employee matters and is “deeply committed to creating and maintaining a positive and inclusive workplace.”

On technical fronts Apple Inc (NASDAQ:AAPL) RSI stood at 46.34 and currently stock is trading above all MA. So, BUY position can be taken with following target and stoploss: