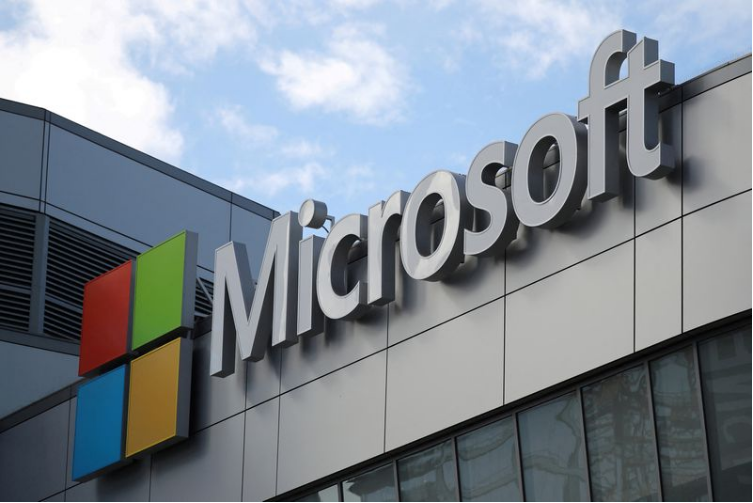 The Competition and Markets Authority (CMA), which has been stepping up its regulation of Big Tech, said it was considering if the deal would result in lesser competition in the UK market.

Microsoft announced it would buy Nuance in April to boost its presence in cloud services for healthcare. The deal has already received regulatory approval in the United States and Australia, without remedies given.

Reuters reported last week the deal, which will be Microsoft’s second biggest after its $26.2 billion purchase of LinkedIn in 2016, was set to secure unconditional EU antitrust approval.

Microsoft has also been in preliminary talks with the CMA ahead of a formal request for approval of the Nuance deal, the sources had said.

On technical fronts Microsoft Corp (NASDAQ:MSFT) RSI stood at 58.09 and currently stock is trading above all MA. So, BUY position can be taken with following target and stoploss: