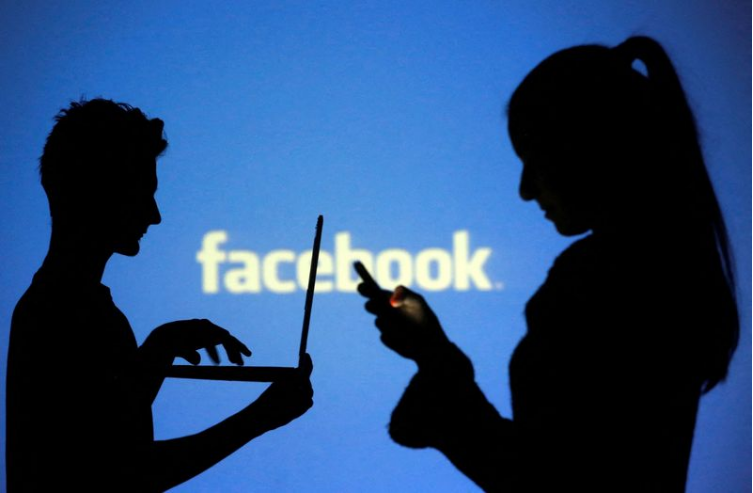 Meta on Thursday appealed the ruling by the Competition and Markets Authority, which said the 2020 deal must be unwound and Giphy sold as a going concern.

The November decision was the first time the regulator had blocked an acquisition by a major tech company.Under the leadership of Chief Executive Andrea Coscelli, the CMA has stepped up its scrutiny of “big tech,” and in particular Facebook (NASDAQ:FB) and Google (NASDAQ:GOOGL), which dominate digital advertising.

The CMA, which stresses that its process is independent, said the deal was firmly in its remit. It noted that UK users look for 1 billion GIFs a month on Giphy, and 73% of the time they spend on social media was on Meta’s Facebook, Instagram and WhatsApp.

Notably, the CMA was concerned about the potential Giphy had to enter the display advertising sector, even though it had not done so in Britain. The CMA said it wanted to preserve any competitor or potential competitor given the dominance of Meta’s social networks.

On technical fronts Facebook (NASDAQ:FB) RSI stood at 55.80 and currently stock is trading above all MA. So, BUY position can be taken with following target and stoploss: