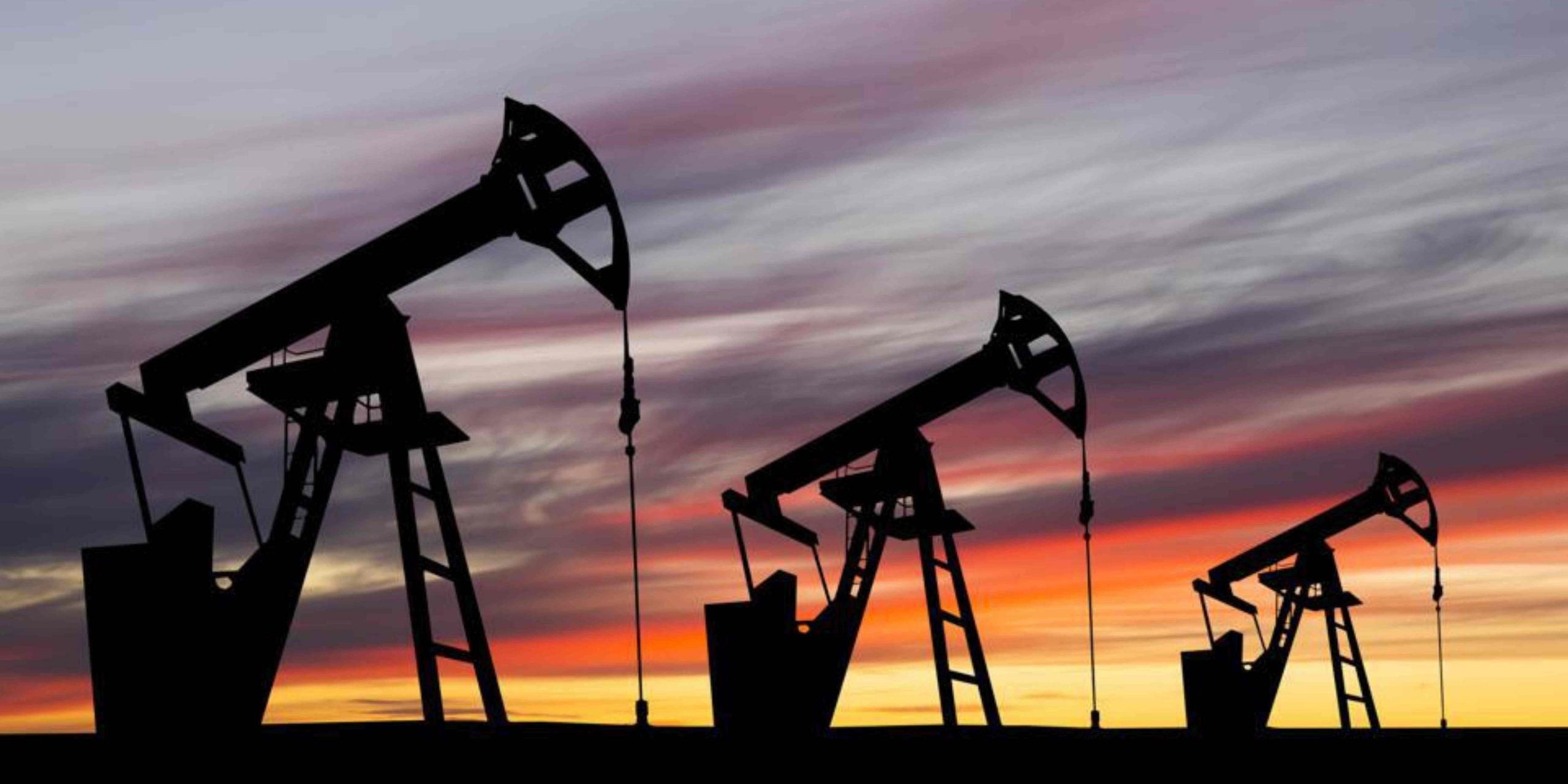 Oil prices rose on Friday after a series of bruising sessions and were set to end the week lower as hawkish signals from the Federal Reserve and rising COVID-19 cases in China brewed concerns over slowing global demand.

Crude markets plummeted on Thursday after hawkish comments from St. Louis Fed President James Bullard suggested that the bank intends to raise interest rates by at least another 150 basis points, citing a limited impact on inflation from recent hikes. This ratcheted up fears that U.S. economic growth will slow dramatically in the coming quarters, amid pressure from high interest rates and stubborn inflation.

Oil prices were also dented by news of rising COVID-19 cases in China, which raised the prospect of more disruptive lockdown measures in the country.

GAP: Gap Inc beat Wall Street estimates for quarterly sales and profit on Thursday, helped by steady demand for its formal clothing and dresses from affluent consumers despite a surge in inflation, sending its shares up about 8%.

Affluent consumers have been preferring more formal clothing, dresses, woven tops and pants, shelving casual wear like t-shirts and shorts as they return to travel, work and social occasions after two years of pandemic-induced restrictions.

Gap’s Banana Republic, an affordable luxury brand, posted an 8% rise in sales, while its Old Navy brand that has been struggling with out-of-fashion clothes reported a 2% increase.

US: The dollar was headed for its best week in a month on Friday, as hawkish remarks from Federal Reserve officials and stronger-than-expected retail sales data put the brakes on a pullback that was triggered by signs of softening inflation.

It was helped overnight, too, by a 0.4% fall in sterling after Britain’s budget for tax rises and spending cuts disappointed investors.

St Louis Fed President James Bullard was the latest Fed official to push back on market hopes for a pause in interest rate hikes, saying that even on dovish assumptions, the funds rate needs to rise to at least 5-5.25% to curb inflation, from 3.75-4% currently.

More pessimistic assumptions would recommend it climb above 7%, he said.

The dollar rose modestly on the yen following Bullard’s comments and is up about 1% for the week but was straddling40 per dollar as the day wore on, off highs of 140.495 yen.

It also rose 0.9% on the Australian dollar overnight to $0.6690 per Aussie, and is on course for its first weekly gain on the Aussie since mid-October.

Another reason for the dollar bid seemed to be news that North Korea had fired a suspected intercontinental ballistic missile, just as leaders of South Korea, Japan, the United States and other nations meet at the Asia-Paciﬁc Economic Cooperation (APEC) summit.

The U.S. dollar index is up about 0.16% so far this week to 106.59, stabilising after a small miss on U.S. inflation last week triggered one of the dollar’s sharpest weekly drops in the free-floating exchange rate era on excitement about an end to rate hikes.

Treasury yields to rose after Bullard, but not enough to scale the week’s peaks, with 10-year yields trading narrowly around 3.76%.

The European Central Bank is set to begin on Friday the biggest withdrawal of cash from the euro zone’s banking system in its history, as it gives banks a first chance to repay hundreds of billions of euros in ECB loans.

The move is part of ECB efforts to fight record-high inflation in the euro zone by raising the cost of credit and it is its first step towards mopping up even more liquidity next year by trimming its multi-trillion-euro bond portfolio.

The euro zone’s central bank will announce at 1105 GMT how much banks plan to repay of the 2.1-trillion-euros ($2.17 trillion), multi-year credit they have taken under its Targeted Longer-Term Refinancing Operations (TLTRO).

While this early TLTRO reimbursement is voluntary, the ECB has given banks an incentive to get rid of those loans by taking away a rate subsidy last month.

Analysts expect banks to repay around half a trillion euros worth of TLTRO loans at this week’s window – the first of several – which would make this the biggest drop in excess liquidity since records began in 2000.

The greatest impact from the repayments will be seen in peripheral countries, which would see a bigger proportion of their government bonds come back on the market after being locked at the ECB as collateral for the TLTRO loans.