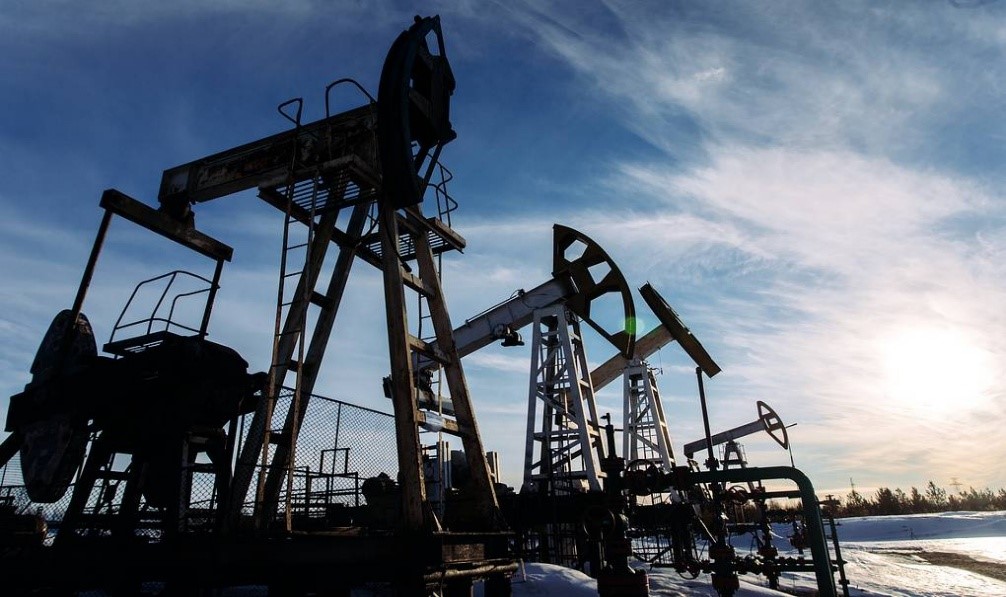 Oil prices rose further on Wednesday after data indicated that U.S. crude inventories shrank substantially in the past week, although the introduction of new anti-COVID curbs in major Chinese cities put a lid on gains.

Data from the American Petroleum Institute showed that U.S. crude stockpiles fell a bigger-than-expected 4.8 million barrels in the past week, likely heralding a similar decline in official government figures due later today. The focus will also be on the pace of the U.S. government’s drawdown from the Strategic Petroleum Reserve, which is at an over 38-year low.

Weakness in the dollar, amid uncertainty over the path of U.S. interest rates, also helped support prices.

But gains were muted as rising COVID-19 cases in China saw the introduction of more curbs in major cities, particularly Beijing and Shanghai. The country is now struggling with a record-high increase in daily infections, which markets fear could trigger a slowdown in the world’s largest oil importer.

Top Market Segment to Watch Out for Today:

US: U.S. President Joe Biden’s plan to forgive federal student loans, first announced in August, has been blocked by two legal challenges, clouding the financial future for millions of American students and graduates.

Biden said on Tuesday he was confident the plan is legal and announced new, temporary relief for borrowers that may mean their next loan payment is not due until August 2023.

Biden said he would extend the COVID-19 pandemic-era pause in student loan payments until no later than June 30, 2023. The pause will allow the U.S. Supreme Court to review his administration’s requests to lift lower court orders blocking the plan, which affects loans held by the Department of Education.

Payments will resume 60 days after the pause ends, Biden said.

WHO IS ELIGIBLE FOR LOAN FORGIVENESS?

WHAT’S THE STATUS OF APPLICATIONS?

About 26 million Americans have applied for student loan forgiveness since August, and the U.S. Department of Education has already approved requests from 16 million. The government stopped taking new applications Nov. 11, after the Texas judge blocked Biden’s order.

The Bank of England will press on with interest rate rises to battle inflation even though Britain is heading into a long albeit shallow recession, with consumers facing an extended cost of living crisis, a Reuters poll of economists found.

Finance Minister Jeremy Hunt announced more pain in an autumn financial statement last week, with tax rises now and spending cuts further ahead, so any relief on borrowing costs would have been welcomed by indebted households.

After adding 75 basis points to Bank Rate earlier this month the Monetary Policy Committee will add a more modest 50 basis points on Dec. 15, taking it to 3.50%, the Nov. 18-22 poll found. In an October poll, the rate was expected to end this year at 3.75%.

“In terms of being able to pivot back to 50 I think there was enough in the autumn statement to calm some of the fears at the Bank of England on the outlook for next year,” said James Smith at ING.

Hunt’s budget plan came after the blow dealt to Britain’s fiscal reputation by former prime minister Liz Truss’ unfunded tax cuts, which sent the pound to an all-time low against the U.S. dollar and forced the BoE to prop up bond markets.